The Facebook bug that is affecting the iPhone user’s experience of using Facebook will be fixed sometimes today as according to Facebook. The virus used to inadvertently access a user’s iPhone camera while the user used to scroll through the News Feed. This bug was only affecting iPhone users and not Android users. 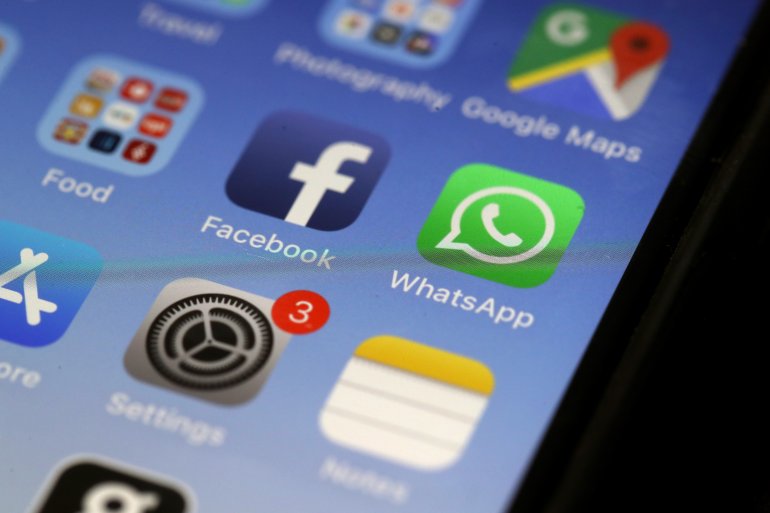 The bug was firstly discovered by the owner of web design firm 95Visual, Joshua Maddux. After she got to know the issue, she actively tweeted and said that she found a security and privacy issue due to a Facebook bug. She further noted that when the Facebook app is open on the phone, the virus uses the camera actively. The virus also lets the user see the camera open behind your feed. Joshua Maddux said the first she thought that she opened the camera accidentally. Again, on Saturday, the notice the camera was appearing on the left side of the phone while she closes down the Facebook video, the camera again appeared on the left side of the phone.

After getting the information about the virus, Facebook said that the virus was inadvertently introduced and said that they will fix the issue as fast as possible. Facebook also said that they checked with the detail, and the spoke person from Facebook announced that they did not found and photo or video uploads due to the bug. Gamblin recommends the iPhone users to revoke camera access for the Facebook app until the issue is resolved.

Facebook is trying very hard so that they could win back the trust of the users. The company had almost lost the confidence of the users in the series of scandals that took place by the company in the past. Facebook also confirmed that the bug is the most harmless bug which only opens and closes the camera but does not access the user’s data.