Recently, Facebook has paid for some very expensive advertisements in major publications such as The New York Times, The Wall Street Journal, and The Washington Post. The ads have a very strong anti-Apple message as they attack the computer company’s recent changes to its approach to privacy. Facebook says that these changes are going to severely hurt small businesses, and will ‘change the internet as we know it.’

Facebook claims that Apple’s updated OS policies will negatively impact all small businesses in America. Facebook offers its condolences to said small businesses due to them inevitably facing losses due to Apple’s updated privacy framework, but many reports have suggested that the social media giant presented unsealed documents in court that said it was selling ad targeting which produced no significant results.

This Has Been a Long Time Coming

The problem that Facebook is having really shouldn’t come as a surprise. The events that have culminated to this point began several years ago.

Facebook has seen a sharp rise in it’s user-base in recent years, and it seems to have been too pre-occupied with that to recognize the growing problems within. This kind of thinking can be somewhat justified by the fact that Zuckerberg and Co have seen billions of people to continue to use its services despite its many strings of scandals.

Facebook’s issue with Apple stems from the fact that Apple will soon let a lot of people know just how much Facebook is tracking them. Also, and really, more importantly, Apple is going to make it much easier for users to opt-out of said tracking.

By putting so much effort into fighting Apple, Facebook is revealing just how much it’s expecting Apple’s choices to impact its business.

Will Apple’s New Policy Really Change The Internet For The Worse?

One can argue, however, that the free content model has been less-than-working for quite some time now. That’s one of the reasons that there are so many alternative options for making money through your content, such as subscriptions, products, or things like Patreon.

Related post: Tesla Could Have Been Sold to Apple if Tim Cook was Half The Visionary Steve Jobs Was

Rather than follow Apple’s lead for a more sustainable internet future, Facebook is wasting valuable time and money in fighting a losing fight over Apple’s privacy policy. The reality is. Facebook has no control over the situation and Apple is unlikely to budge. The thing that makes the most sense is for Facebook to face Apple, and the music, and just focus on taking the (what really could be a temporary) hit, and start changing its business model.

The situation seems to be that Facebook is living in its own little bubble and has been for a while, now. That bubble, unless things are drastically about to change within Facebook, is about to burst. 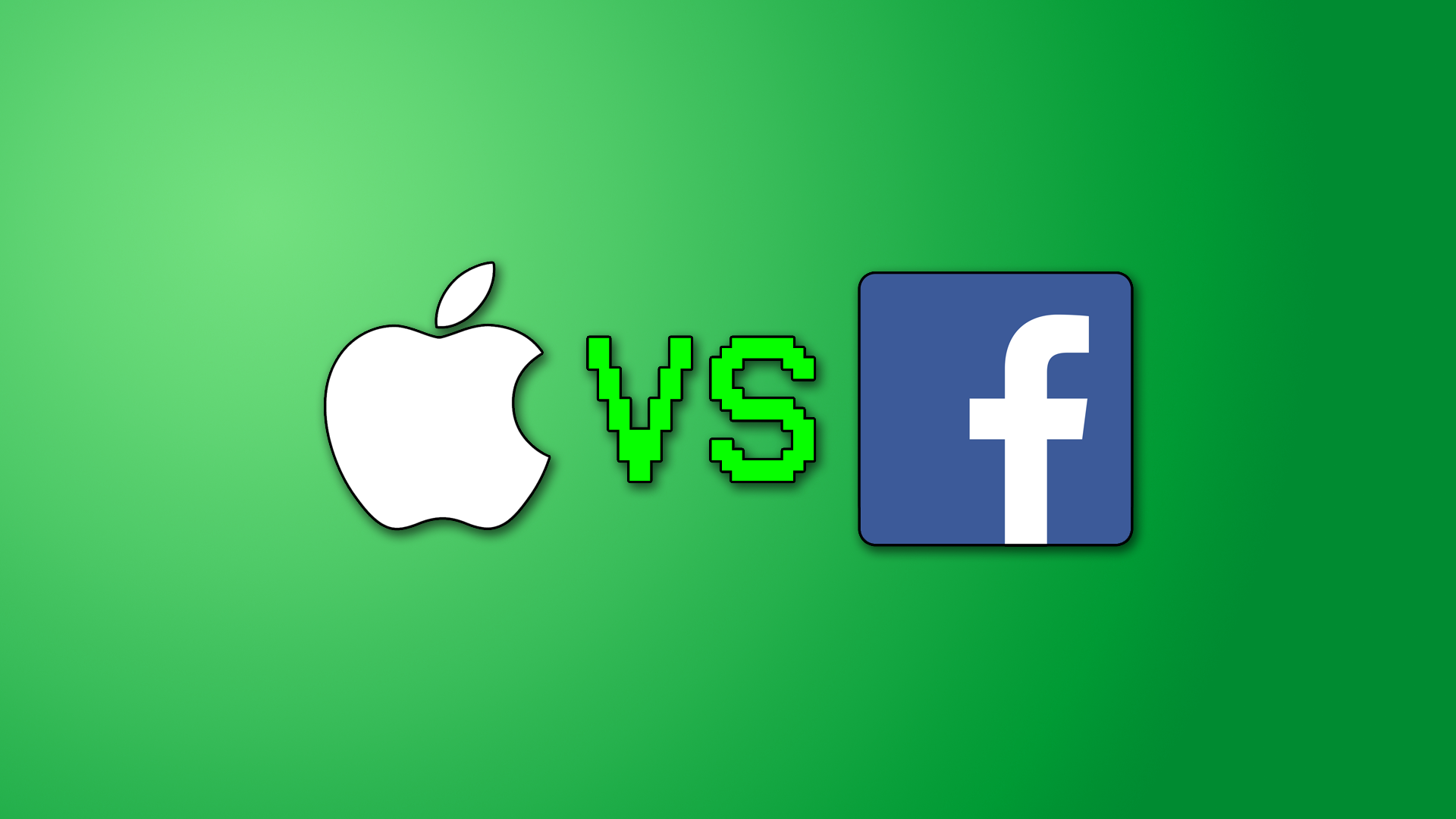