An F-15 Eagle add-on for Microsoft Flight Simulator is being released by a third-party developer. DC Designs has a January release date for the addon on its website.

The F-15 add-on is going to include 4 versions of the fourth-generation fighter jet. These variants include three American military versions. These are the F-15C, the F-15D, and F-16E. The Israeli F-16-I is also included. And although it’s clear you will be able to load ordnance onto the virtual fighter places, there is no indication that you will be able to fire any weapons.

The F-15 can fly above Mach 2.5, which is about 2,000 miles per hour, but for some reason, the developers of the add-on say that Microsoft Flight Simulator currently has a top-speed barrier in place that prevents that. The developers say that the Microsoft limitation is the only thing stopping players from reaching those speeds.

Microsoft Flight Simulator has a very richly detailed atmosphere. The game creates a totally different environment in the air than most games. Flight Simulator uses real-time weather data to create hyper-realistic cloud formations. So, users will be able to better explore those clouds in the F-15.

Microsoft Flight Simulator is finally coming to consoles with its scheduled Xbox Series X debut this summer. We aren’t sure, however, just how third-party add-ons such as this pack of F 15s will make its way across to the new console. Also, Obsidian Ant mentioned that this was by no means a ‘study-level’ simulation of flying a fighter jet. 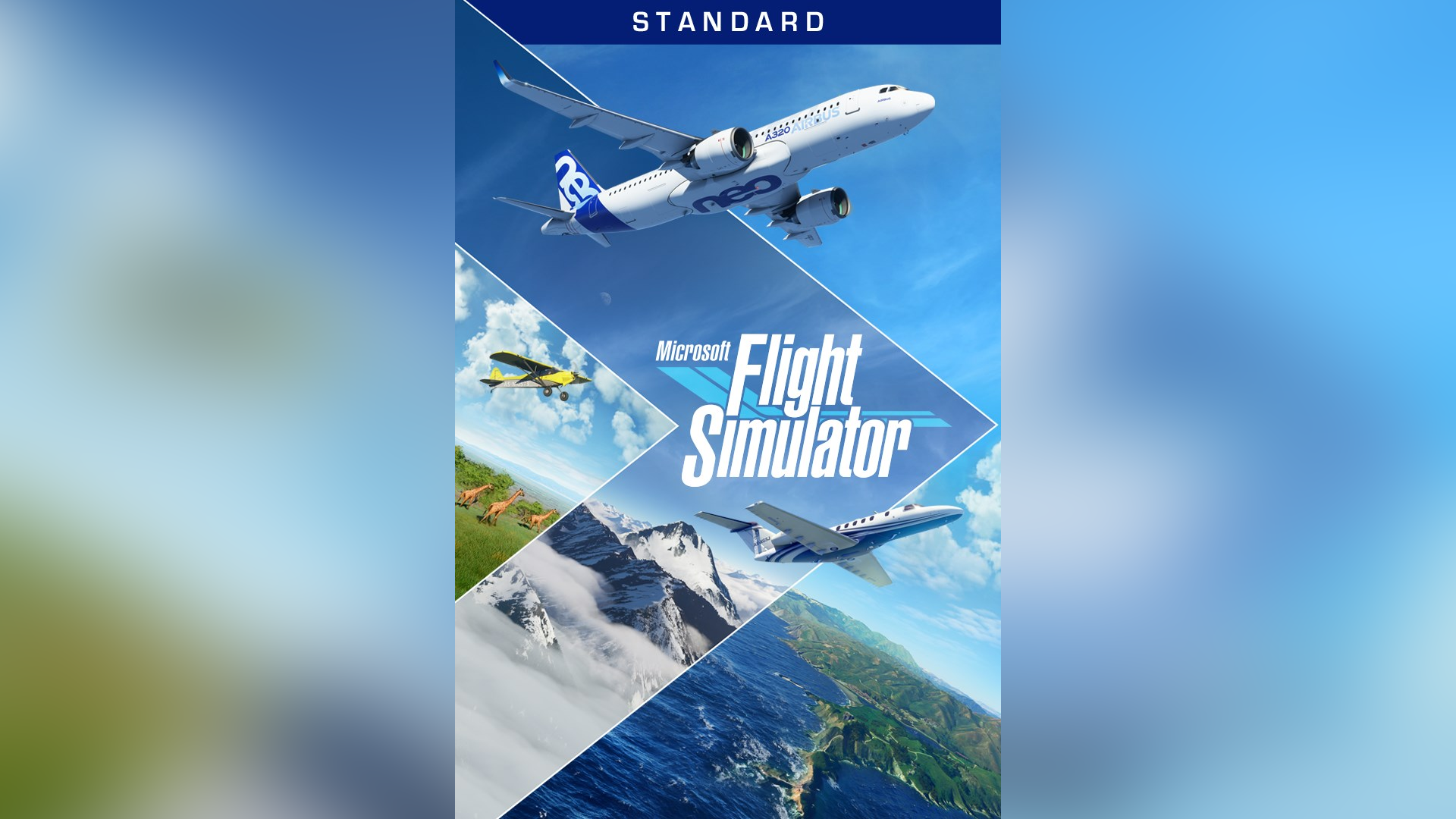