You have listened much time in your daily life that a bank is hacked, the website is hacked, someone social media account is hacked. Hacking is difficult and it requires a fair amount of time but some people dedicated their most of the time and energy in doing this. 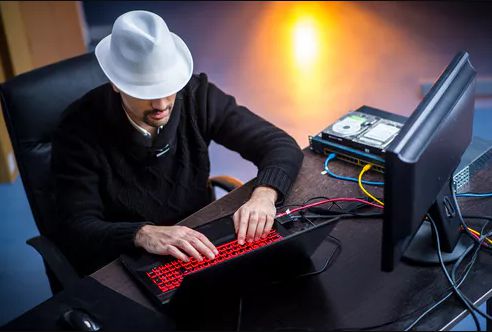 Hacking is a process in which hacker break security check of a system and have unauthorized access to a system. Hackers break into a company infrastructure and stole billions of password but these things are much harder to do. For example, Yahoo in 2016 December announced that they had been hacked in 2013 and they just realized more than a billion accounts had been compromised

Once a hackers get into a system they have few choices to do they can gather personal information, cause some damages to the system or sometimes they only identify the loop wholes in a networks system of a company.

There are three types of hackers.

They are usually bad guy they get into a system to gather any information and to cause some damage to a system. It is illegal and they get punished for their crime.

These are the guys whose aim behind hacking a system is to identify the vulnerability in a system or loop whole in a network. This is also known as ethical hacking. It is legal and there is no punishment on it.

These guys lie in between the white and black hats. Sometimes they do ethical hackings just to identified the loop whole but later they published personal information

Wither it is Grey/white/Black hats technique use in hacking are largely the same. If you want to know how to save yourself then you must know what methods they are using to attack you. As white hats doing penetration test in which they identify the vulnerability in a system so that loops can be fixed which makes the system stronger

So how to protect yourself and your system from hackers

Following are some measures which help an individual to beat hackers.

For example, the following is the process to enable two-factor authentication on Facebook.

B) In setting go to your security and login 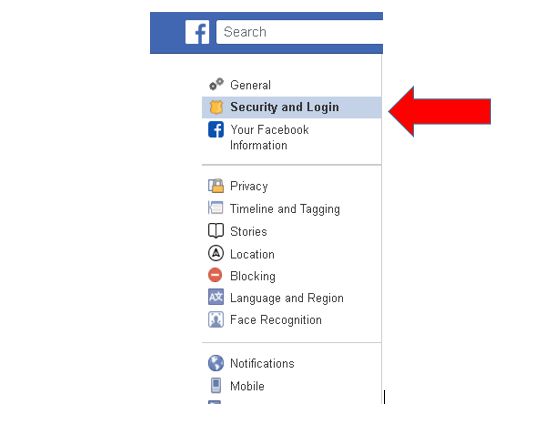 C) Scroll down to two-factor authentication and click Edit

E) Chose the Security Mechanism which you want

Similar is the process for other app and account. It is highly recommended to use 2-factor authentication where it is provided.

Why 2-factor authentication is important?

It is because if a hacker got access to your password he would still have to access your phone or app to get into your system.

3. Update your Software on your System

Update your system whenever an update is available because Companies introduce these updates they fix all those vulnerabilities those were nominated by hackers or the system engineers. So keep up to date wither you are using Apple IOS, Android, Windows system or Linux. Same is the instructions for third party app such as Fb App, adobe app or any other. It makes much harder for the hacker to access the system.

Be careful about how much info you post online. Keep in mind most of the time hacker knows you or have closer access to your lifestyle. So they find out what you are doing what is your favorite book name what is first pet name and which place you like most which help them to answer the security questions.  Moreover, after getting such information it is easier for them to attack your system for example if they know you have a problem with your ATM Card they can make a scam call so that they get access to your account. Beware and stop posting all the necessary things on your social apps

Phishing is the mechanism in which Hackers send you a scam URL of the fake website which is similar to the original one. You login into your account through that link but hacker get your login information.

As the world is interconnected so everyone shares the Responsibility of securing Cyberspace. So these are some methodology which helps a common user to defend itself from hackers. All of them are so easy so one should do this to make your system more secure.

“For evil to Flourish, It only requires Good Men to do nothing” said by Simon Wiesenthal

Read Next: Apple is sorry for allowing contractors to hear Siri recordings