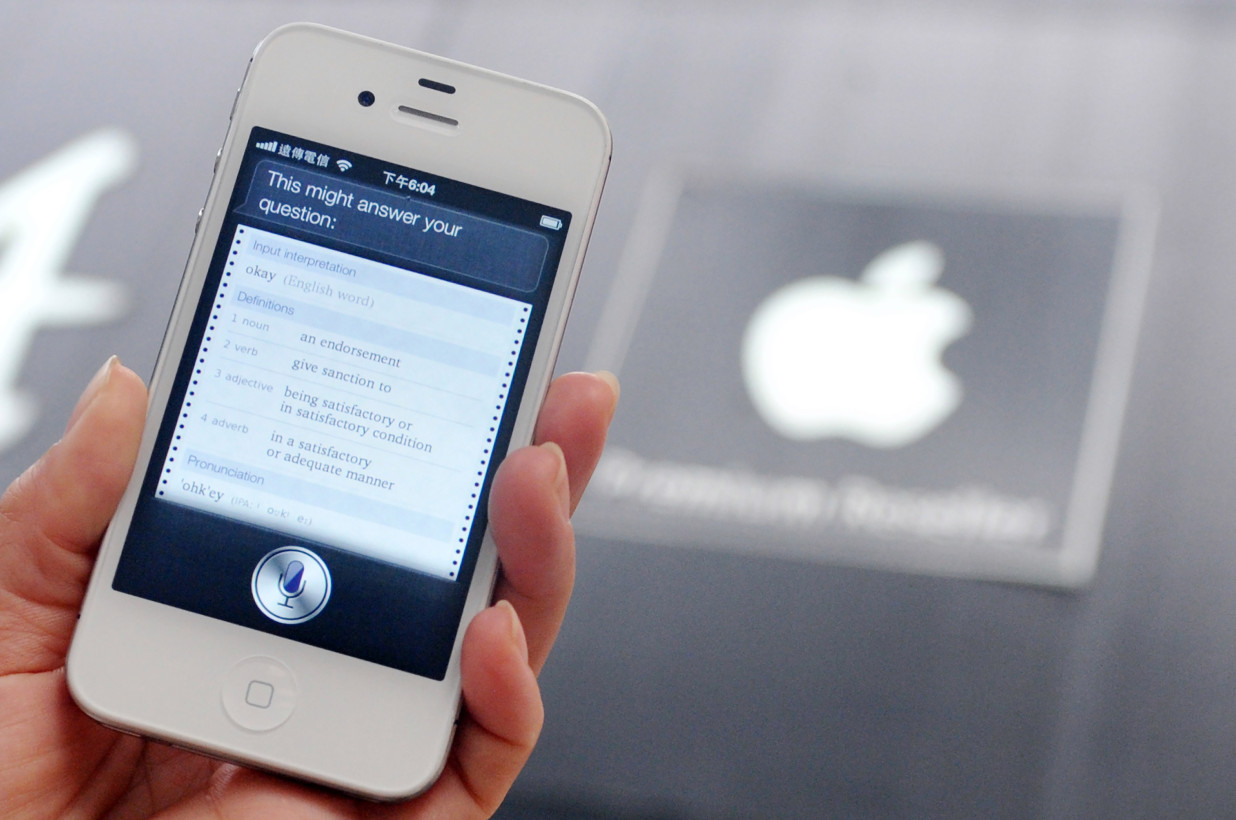 The move from Apple to allow the contractors to listen to the recordings was a move to enhance Siri. However, when The Guardian did reveal about contractors listening to recordings, a significant number of Apple users were instantly agitated. The move to listen to Siri’s recording did become one of the significant whistleblowers in 2019.

Some of the reports also suggest that Apple did also listen to the recordings when people were having coitus. Moreover, the contractors did also hear drug deals cases and significant medical information. On a blog post, Apple said that the company is not living up to its ideals, and they sincerely apologize for it.

How did users come to know about this controversy?

A former contractor of Apple was the person to helm the role of a whistleblower. Soon after the reports began to circulate across the web, Apple immediately suspends the practice. The Guardian was the first report the happening to the world.

The contractor said that the zipping sound that Siri hears is responsible for triggering the recording. In addition to this, the contractor also said that they could hear the confidential talk between a patient and doctor. Sometimes, the recordings were about the engine background which sort of signify a drug deal.

Siri did also accidentally record the communication between a couple when they were having coitus. The iPad maker said that the new grading program for Siri would have new guidelines. Moreover, this was the first and the last time that Apple did breach in the privacy of the users.