Elon Musk said on Sunday that Tesla is going to resume taking bitcoin as payment for its cars once the company is able to confirm that miners are using clean energy.

Musk said this in reaction to a comment that was made by Magda Wierzycka, the CEO of South African asset manager Sygnia. Wierzycka claimed that Musk’s tweets on bitcoin prices were intentional ‘market manipulation’ and should have triggered an investigation by the U.S. Securities and Exchange Commission.

Tesla included the fact that it purchased $1.5 billion worth of bitcoin in filing with the SEC back in February. Then, it had said that it was going to start accepting bitcoin as a payment method for its products.

Related post: Tesla to Accept Bitcoin as Payment in US Markets

However, shortly after that, the electric-car pioneer halted car purchases with bitcoin citing concerns over how much energy cryptocurrency mining uses.

We are concerned about the rapidly increasing use of fossil fuels for Bitcoin mining and transactions, especially coal, which has the worst emissions of any fuel.

He said that Tesla sold about 10% of its bitcoin holdings to confirm BTC could be liquidated easily without drastically affecting the market. This is a reference to the ‘digital assets’ that Tesla sold for $272 million in the first quarter. This move helped reduce operating losses over $100 million dollars.

Elon’s recent comments about cryptocurrency on social media have put the crypto markets on quite the roller coaster ride lately. Since this last tweet, bitcoin prices rose about 8%. 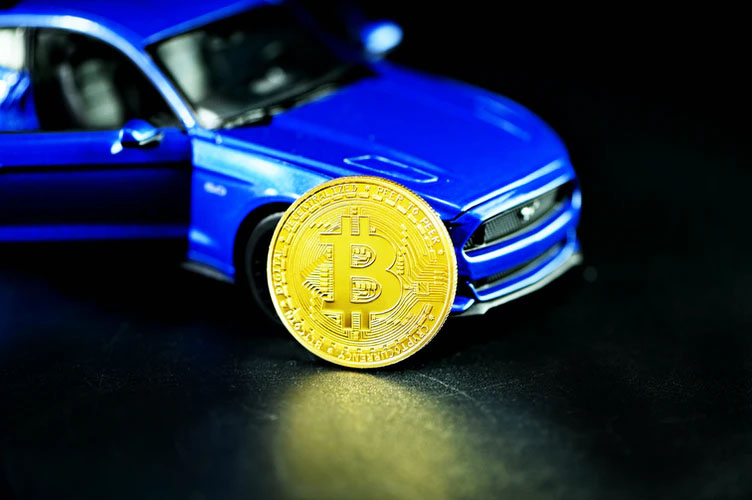