Elon Musk who is a multi-billionaire entrepreneur is up to something amazing these days. Elon Musk is own a bunch of companies which includes Tesla, SpaceX, PayPal, and others is up to making the world a better place to live. After launching the leading electric car brand and dreaming of making the people travel hundreds of miles through hyper loops is now up to give people that they can ever even imagine of. His company apart from electric cars, and space rockets called Neuralink which works on brain-machine interfaces (BMI) is working on a life-changing technology. 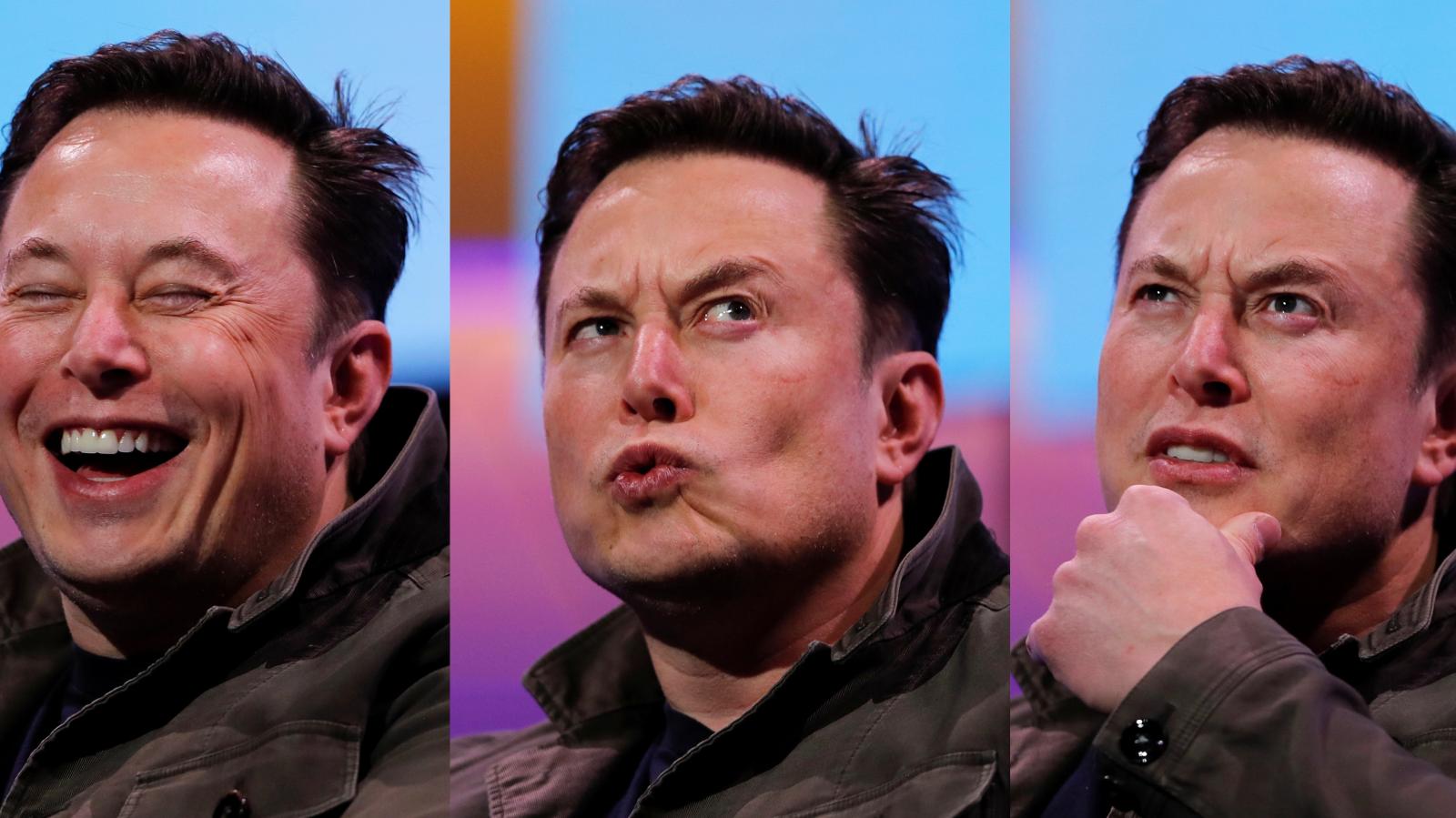 Musk announced the details about the technology on July 16 as he said that his company Neuralink is close to building a relationship between humans and artificial intelligence. Musk started Neuraklink in 2017 and has not talked about it ever that what is the company up to or what it is working on but he recently came out in the public and shared the things he and his company is up to.

Along with Neuralinks, other companies who work on BMI are up to producing such devices for the people who are disabled with which they control the devices through their minds. This will allow people to work with the technology without moving or using any part of the body.

In the paper, Musk has mentioned, “Each thread can be individually inserted into the brain with micron precision for the avoidance of surface vasculature and targeting specific brain regions. The electrode array is packaged into a small implantable device that contains custom chips for low-power onboard amplification and digitization. Neuralink’s approach to BMI has unprecedented packaging density and scalability in a clinically relevant package.” The company claims that they have developed flexible threads which can easily fit in the brain and can even transfer a higher range of data between the brain and the tech.