This deal is going to provide the company with around $575 million in cash. This includes $400 million from BlackRock and Wellington Management, PIMCO (Pacific Investment Management Company), another others.

A blank-check firm is a SPAC (Special Purpose Acquisition Company) that raises money through an IPO (Initial Public Offering) in order to acquire a private company. The company then becomes public as a result.

So far about 53 separate SPACs have raised almost $15 billion dollars this year. That’s almost 1/5 of the total amount raised by SPACs in 2020.

The is just the latest in a recent string of SPAC mergers in the U.S. electric-vehicle sector. Other well-known EV makers like Fisker and Nikola went public using this method.

EVgo was founded in 2010. Then, it was acquired by LS Power in late 2019. Currently, the company has over 800 fast-charging stations in the United States, serving more than 220,000 customers across 34 states.

The company has already formed partnerships with well-known automakers and industry players like Nissan, GM, BMW, and Uber.

Cathy ZoiI leads the company. Zoil served as COS (Chief of Staff) for Environmental Policy during the Clinton administration.

EVgo is going to be listed on the NYSE (New York Stock Exchange) after the merger. The company will be traded under the ‘EVGO’ ticker symbol. 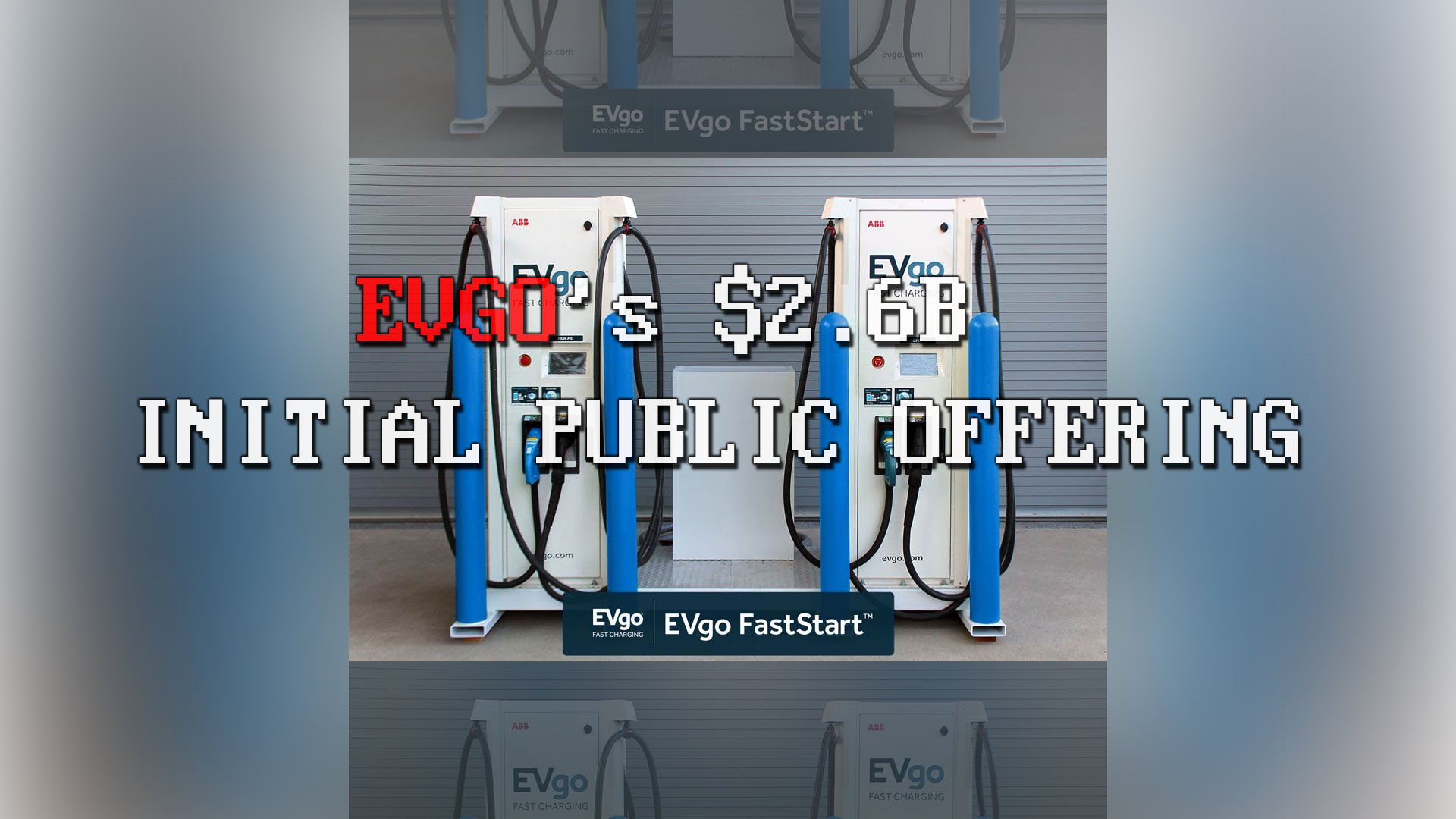