During CES, Sony shocked everyone when it revealed that it was working on a prototype electric car. At the time, the Japanese company made it relatively clear that its Vision-S vehicle was just a concept and not intended for public use. That seems to be changing, however. As it turns out, Sony ,may actually make the vehicle a reality.

A YouTube video posted by Autoblog mentions in the video description: Vision-S ‘has arrived in Tokyo for advancing our sensing and audio technologies. The prototype vehicle is also currently under development for public road testing this fiscal year.’

Sony had originally stated that Vision-S was only to serve as a proof of concept and showcase of its various technology. The whole point was to entice automakers to sign lucrative supply chain contracts with Sony. But 6 months into the project, Sony seems to be changing its mind.

The Sony Vision-S features twin 200kW engines, one mounted between the front axle, and one mounted between the rear. It’s got pretty quick acceleration, boasting a 0-60 time of 4.8 seconds and top speed is relatively high as well, at 149 MPH. When Sony first showed the Vision-S concept, the vehicle had Level 2 autonomous driving capabilities, but Sony has shown interest in achieving higher levels of autonomy.
Check volume and mute.

The Vision-S includes 33 sensors to help with autonomous driving and other features, like recognizing people to perform automatic emergency braking or locking on to the car in front of you to match their speed and maintain a set distance. And of course, being a Sony product, there’s a heavy focus on in-car multimedia entertainment. The Vision-S features what Sony calls ‘360 Reality Audio,’ which is a fancy name for having speakers in each of the four seats’ headrests. 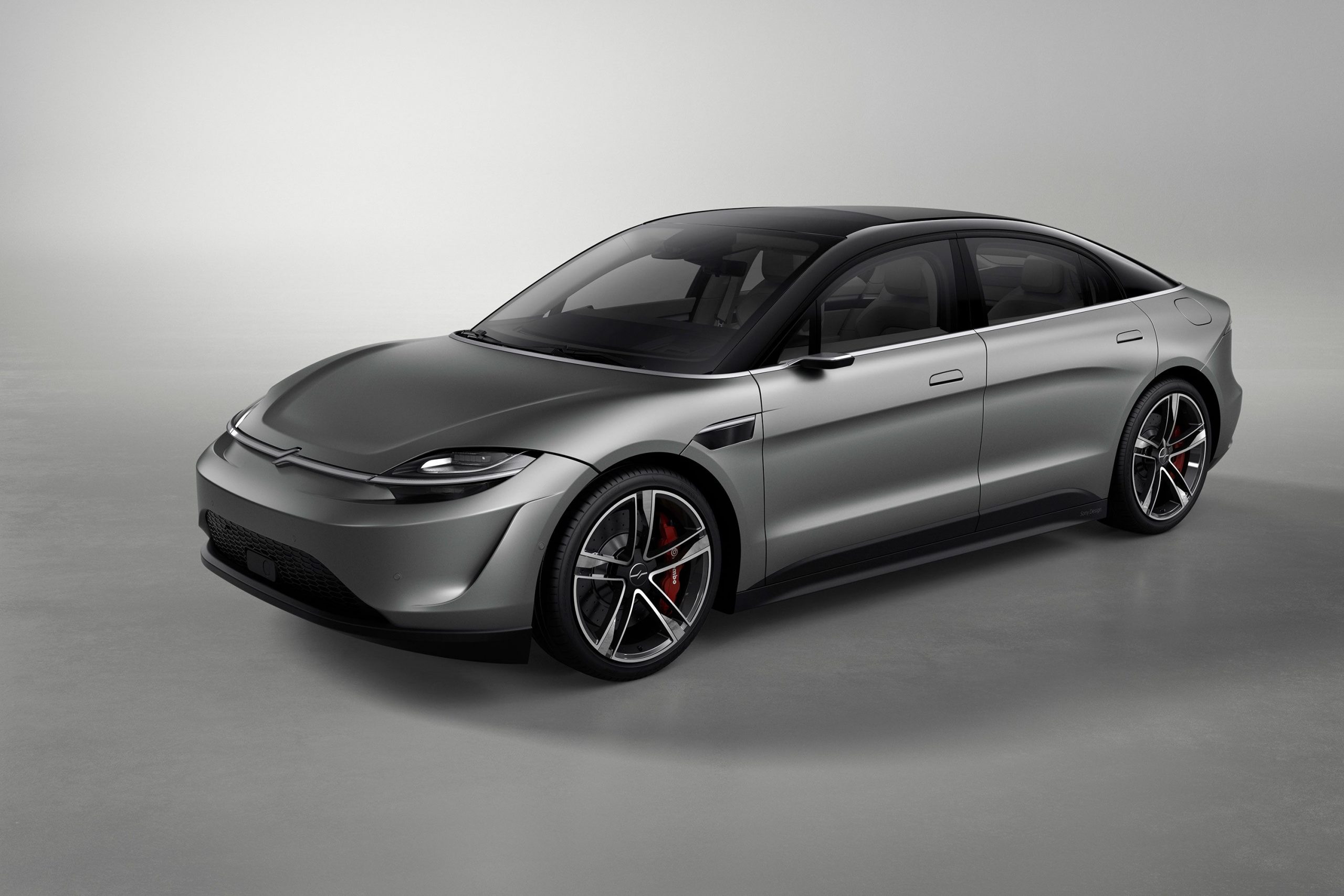