Barely a month after DJI unveiled a new drone, the company is at it again. Now, the new flying robot that DJI is bringing to market is the Air 2S. The Air 2S is the latest version of DJI medium-sized camera drone.

We aren’t sure if the ‘S’ branding indicates an Apple/Samsung-style upgrade to the previous model or not. We can say, however, that the Air 2S looks like the previous model with a facelift. The design is nearly exactly the same, albeit with smoother lines and more obstacle avoidance cameras.

The star of the show here is the camera. The DJI Air 2S has a massive 1-inch image sensor that can take up to 20-megapixel photos and 4K at 60fps with 150mbs encoding. There is also a 5.4K video mode that lets you capture stunningly-high resolution video at 30 frames per second. All of this is a substantial upgrade compared to the last model which had a 12-megapixel and video topped out at 4K/60 or 120 Mbps.

The Air 2S weighs 595 grams, and that is just a tad bit more than the previous model which weiged in at 570 grams. This has an effect on the flight time which is also slightly lower: 31 minutes from 33.

DJI says that all four obstacle sensors have been updated. The two additional cameras enable binocular zooming, so that means your drone will be able to recognize objects that are both farther away and moving at faster speeds. Range has been increased. The Air 2S can be flown up to 7.5 miles away (12 kilometers). That’s over a mile more than its predecessor. So, at closers ranges, you can expect video stability to be a lot better.

Other upgrades include Spotlight 2.0, ActiveTrack 4.0 and Point of Interest 3.0. All of these flight modes are aimed at giving your shots that cinematic feel.

There is an interesting new feature called ‘MasterShot’ that was teased as an April fools joke, but seems to actually have been included in a product. MasterShot combines pre-programmed flight paths with intelligent automatic editing.

You can get the Air 2S on sale today for $999 for the standard bundle or $1,299 for the ‘Fly More’ combo which includes three batteries, a charging dock, ND filters and the shoulder bag. 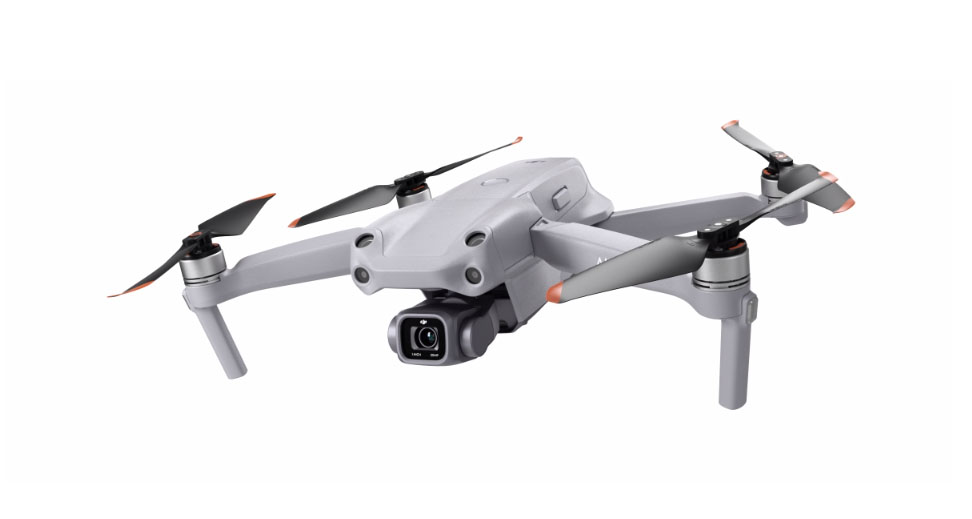