Disney has appointed a media and entertainment executive to oversee the company’s metaverse strategy. The announcement was made Tuesday in an internal email sent to staff by Disney CEO Bob Chapek and reported earlier by Reuters.

Mike White, who has 25 years of experience in technology leadership at Disney, has been named the senior vice president of Next Generation Storytelling and Consumer Experiences, Disney Communications VP Paul Melvin confirmed. The metaverse is often described as online spaces where people can socialize, work and play as avatars.

“For nearly 100 years, our company has defined and redefined entertainment by leveraging technology to bring stories to life in deeper, more impactful ways,” Chapek wrote in the email to staff. “Today, we have an opportunity to connect those universes and create an entirely new paradigm for how audiences experience and engage with our stories.”

This is the so-called metaverse, added Chapek, “which I believe is the next great storytelling frontier” and the place to pursue Disney’s storytelling innovation efforts. In addition to overseeing Disney’s metaverse efforts, White will also continue to lead the consumer experiences and platforms team in the company’s media and entertainment distribution group.

In his prior roles at Disney, White led technology organizations at Disney Parks Experiences and Products, Disney Consumer Products and Interactive Media, and Disney Interactive. Before joining Disney in 2011, White served as CTO and CIO of the Apollo Group, where he led the development of academic, social networks, mobile applications, and an educational-adaptive learning platform for third parties and universities.

Disney said it sees the metaverse as the next evolution of its almost 100-year-old storytelling tradition.

It also announced that its Disney+ streaming service had added 11.8 million subscribers in the last three months of 2021, taking the total to almost 130 million worldwide.

A metaverse is an online world where people can play games, work and communicate in a virtual environment, often using VR headsets.

It is being touted by some of the world’s biggest technology companies as a critical development in the next generation of the internet.

The company formerly known as Facebook has made the biggest bet on the metaverse.

Meanwhile, Microsoft has said it was adding 3D virtual avatars and environments to its Teams chat system as part of its push towards the metaverse.

White will report to Kareem Daniel, chairman of Disney Media and Entertainment Distribution, and Josh D’Amaro, chairman of parks, experiences, and products. Before joining Disney in 2011, he served as chief technology officer for Apollo Group. He earlier spent a decade at Yahoo, holding positions of increasing responsibility, including director of strategy and technology. He will be charged with putting in place a process to prioritize allocating resources and is expected to create a task force that will include leaders across the company. 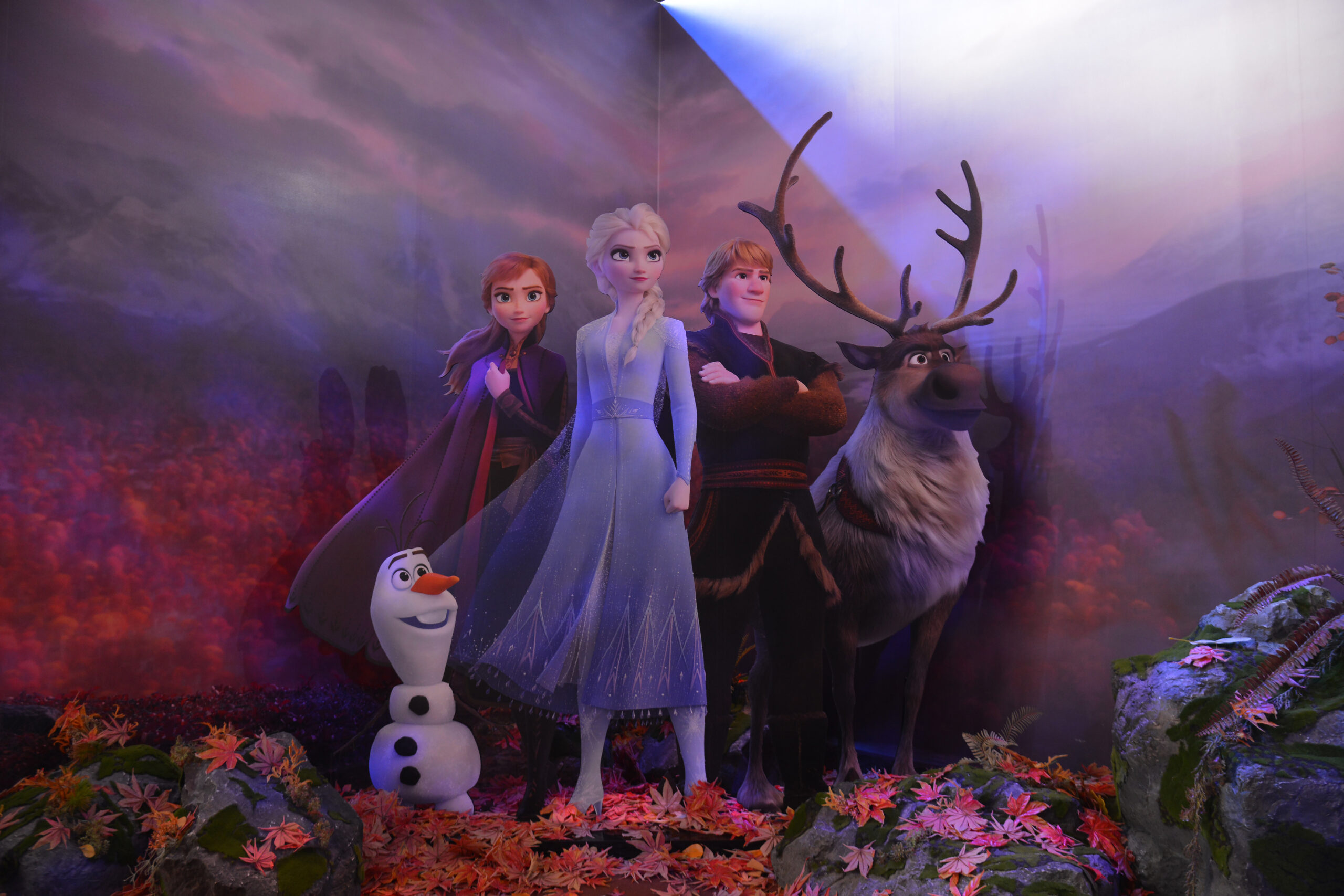