The Chuwi CoreBox Pro has a 10th generation Intel ‘Ice Lake’ CPU, 12 GB of LPDDR4 RAM, and a 256GB NVMe drive. It has 4 USB 3.0 ports, 2 Gigabit Ethernet ports, a thunderbolt port, an HDMI port, and a DisplayPort connection.

It’s a tiny computer, measuring just 6.8″ x 6.2″ x 2.9″. The CoreBox Pro has a soldered-on Intel Core i3-1005G1 processor, so it’s not something that an end-user is going to be able to upgrade. The 12 GB of LPDDR4 RAM is also soldered to the motherboard, so there is no increase that, either.

The good news, however, is that at its price point, the CoreBox Pro is well-equipped. It only a dual-core, but it’s hyperthreaded. So, the operating system sees it as having 4 cores, and it has the performance of about 3. That’s generally what you can expect to get with hyperthreading, about a 50% increase in performance. The CPU in this computer has a max clock speed of 3.4 GHz, and a super-low base clock speed of just 1.2Ghz.

The CoreBox Pro has squared-off, industrial-looking chassis that is mostly made of plastic but has some nice aluminum-magnesium alloy plates on the outside. The plates work well to give the CorBox pro a rigid, solid-feelings structure.

The 256 GB PCIe NVMe SSD Chuwi put in this system is fast. Windows boots almost instantly after the system POSTs, and large applications like Adobe Photoshop and Adobe AfterEffects load shockingly-fast. It had modern, Wi-Fi 6 and Bluetooth 5 wireless connectivity, three video outputs (including the Thunderbolt 3 port), and has a super-quiet fan.

Despite the fact that this little computer has so many ports, it features a pretty minimalist design, with just a power button in the front that lights up blue when the system is powered on. If this computer was not so tiny, the lack of front-facing ports would be a problem, but considering the fact that the back of the computer isn’t that much closer than the back, and the back of the computer has plenty of ports, it’s just not an issue here.

With this tiny little computer, you can drive up to three 4K displays.

The system is well-vented all-around, with plenty of areas for air to enter and escape the machine. The CoreBox Pro was definitely designed with airflow as a top priority.

The Core i3-1005g1 is actually a pretty fast chip. It even beats the AMD Ryzen 5 4600H in single-core performance on Geekbench. Multi-core, of course, is a different story. On its own, and for its price and TDP, the i3-1005g1 provides a surprising amount of performance, but it’s nothing compared to a high-end multi-core CPU.

You have to consider the fact that this is a 1.2Ghz SMT (Symmetric Multi-Threaded) processor. That’s a reaaaallly low clock-speed. In fact, it harkens back to the days of the Pentium M. Yet this machine is able to whip up to 3.4Ghz in an instant right when you need it to. This CPU has 32 graphics cores, so it performs a lot better than something like the UHD Graphics 600 found in the Celeron N4100.

I had this computer on for well over 2 weeks without issue. I run all kinds of heavy programs like Photoshop and After Effects, and I always have more than a dozen Chrome tabs open. The CPU and RAM in this system have been able to keep up with my relentless workflow with no problems.

If you liked this article, then check out this one about new notebooks graphics chips. 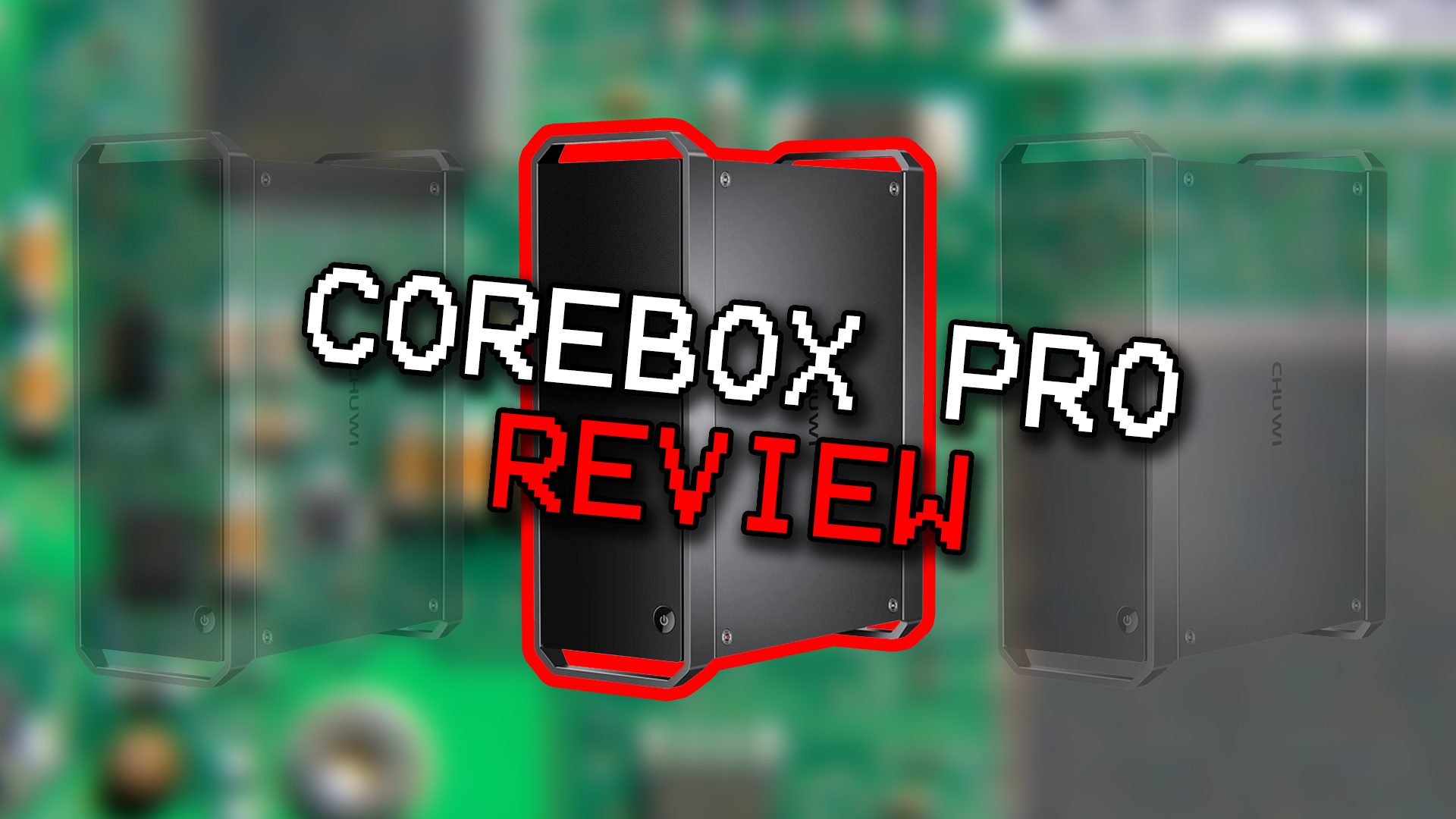