NVIDIA is expected to announce the GeForce RTX 3000-Series of mobile graphics chips. The new graphics hardware is based on its Ampere architecture built on an 8nm process node.

Team Green is going to launch 3 chips, the RTX 3080, 3070, and 3060, that will be found in many different variants depending on their host systems’ thermal and power budgets.

The GeForce RTX 3080 Mobile is going to launch in two primary configurations. There will be a ‘Max-P’ with a total power budget of 150W, and there will also be a Max-Q variant which is supposed to be capped at around the 90 Watt range.

So, even though both RTX 3080 GPUs are going to have the same model name, they will have drastically different performance. The Max-P version is going to have around an 1100 MHz base clock that can boost up to just over 1500 MHz, the Max-Q version will only have a 780 MHz base-frequency that boosts up to just 1245 MHz.

The RTX 3000-Series Will Come in Many Shapes & Sizes

Both versions are highly customizable in regards to the available thermal and power situation, so we are expecting different subvariants that have power envelopes ranging from 80 to 125 Watts. So, drawing direct comparisons between different GeForce RTX 3080 parts are going to need to also include the heat and power budget as well.

The RTX 3080 Mobile should ship with either 8GB or 16GB of GDDR6. This will further fragment this model’s position in the market. Expect at least a dozen variants with varying clock-speeds, power limits, and memory configurations. 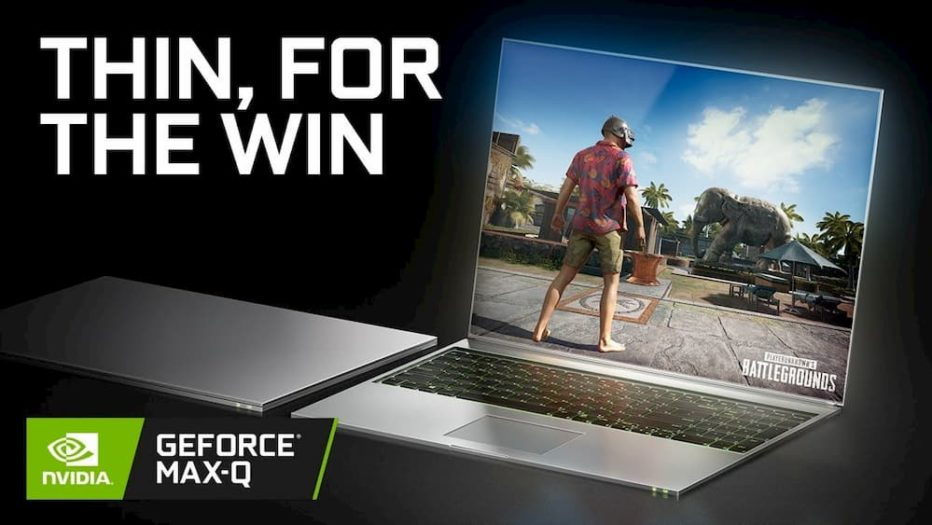