Cadillac is getting ready to release its very first electric car. The vehicle is called the ‘Lyriq.’ It has a range of more than 300 miles and a starting price of $60,000. The Lyriq includes everything you would expect a Cadillac to have. and it is expected to show up on dealerships showroom floors some time in the first half of next year.

Cadillac gave Engadget an opportunity to take a look at the new vehicle. They did not say anything about how the vehicle drives, but they did comment on the aesthetics. According to Engadget, ‘It’s a Caddy with some extra bits of flair afforded to an EV including vertical headlights and taillights that are an homage to the automaker’s classic fin era.’

Also: Foxconn To Build EV Factories In Thailand And The US Next Year 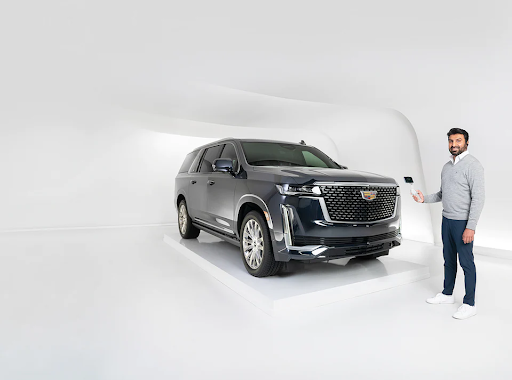