By the end of 2019, BMW mentioned that it was wanting to add wireless Android Auto support many of its cars and SUVs. According to Android Police, the long awaited update is now available. BMW gave a July time-frame for vehicles using the 7th version of its operating system. Unlike Tesla vehicles, BMWs do not get OTA (Over The Air) updates, so, to get this new feature you will have to stop by your local BMW dealer.

It’s important to note that the BMW update only supports the wireless version of Android Auto, so not every Android device will work with it. Still though, users have report that the new feature is working pretty well with only a few minor issues, which puts the expience on par with Autoblog’s Apple CarPlay experience. If you’re curious, check out the video below. 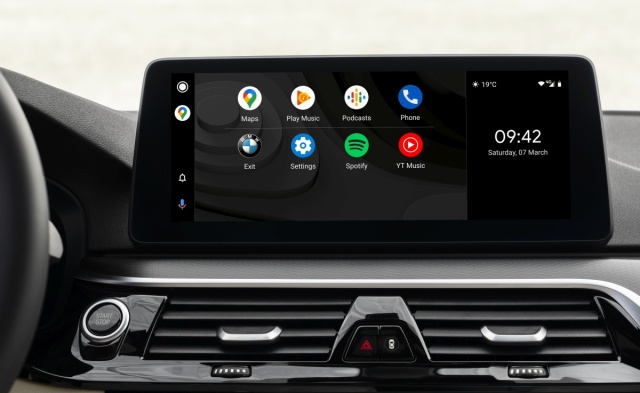