Mini, a subsidiary of BMW, is making official plans to go all-electric. According to reports, Mini will go EV-only by 2030. It’s last ICE (Internal Combustion Engine) engine will come out in 2025. This will be the first BMW-owned automaker to drop gas.

This is still just a rumor, but it’s very, very believable. Several other automakers, most recently Ford, have made similar commitments.

It makes sense for BMW to start its electrification process with its Mini subsidiary. Mini is a niche brand that has only a few models to choose from. Also, its cars are focused primarily on city driving. This makes Mini an ideal candidate to go fully electric.

That being said, this shift is still a really big deal. Mini going fully electric is going to add a significant amount of momentum to the industry-at-large transition to fully electric vehicles. Land Rover and Volvo also have 2030 targets for going full-on EV. Its going to become harder and harder for old-school rivals to stick with gas engines. This is because pound for pound, gasoline engines simply pale in comparison to an electric motor. There is more to this than Mini itself. This move is going to give BMW a way to experiment with EV technology. Only once these new vehicle design and manufacturing methods are fully tested will we see a similar commitment for the BMW brand. 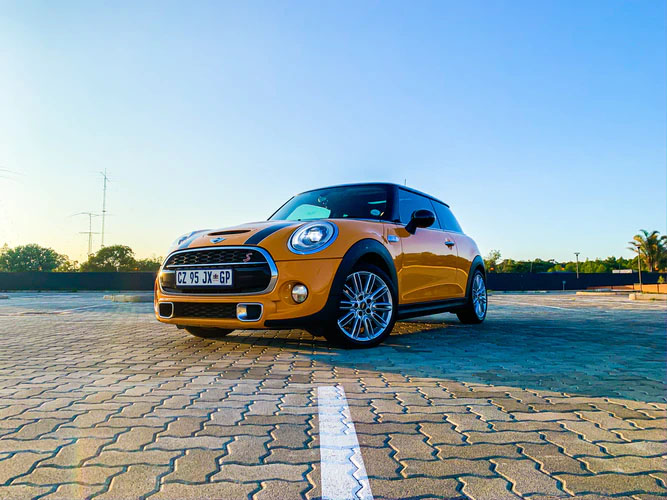