BlackBerry has teamed up with Optimus along with the Indian manufacturing partner to produce the new line of smartphones which includes BlackBerry Evolve as well as BlackBerry Evolve X. A week ago, the company launched its new KEY2 smartphone in India which has Qualcomm Snapdragon 660 system on chip with a hardware QWERTY keyboard whose cost is Rs 42,990. 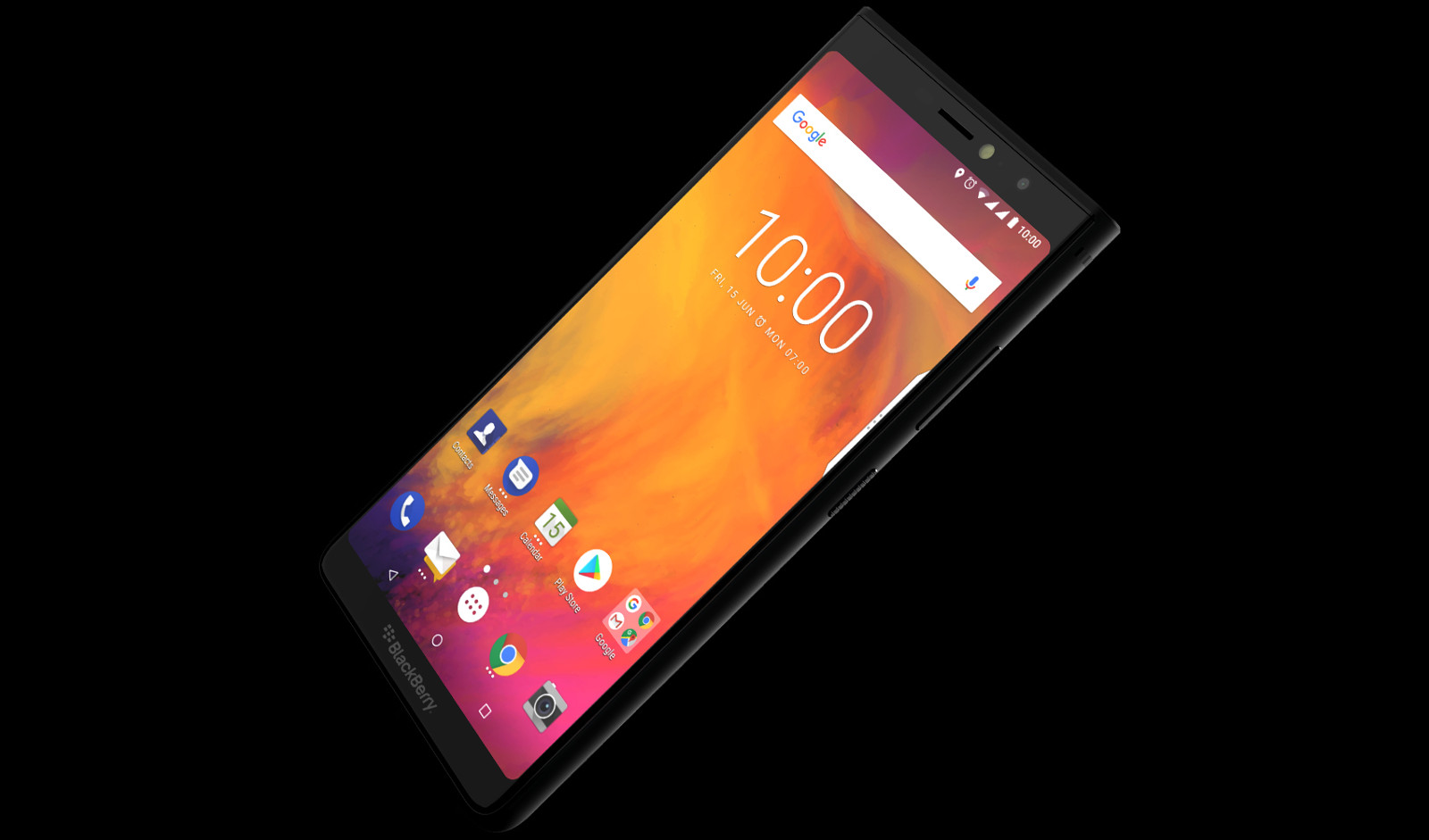 Both the phones will be running on Android 8.1 Oreo. Evolve will be powered by Octa-core Qualcomm Snapdragon 450 with Adreno 506 GPU. It will come with 4GB RAM +64GB storage with microSD card slot. The phone will be having a 4,000 mAh with Qualcomm Quick Charge 3.0 as well as USB-C power Delivery. The screen of the phone will have a 5.99 inch Full HD+ IPS LCD with an aspect ratio of 18:9 with 500 nits brightness.

The other features of the Evolve will it includes USB Type-C port with dual nano SIM slots as well as a 3.5 mm headphone jack. The phone will be having a camera of 13 cameras with dual tone LED flash at the rear side. The selfie camera will have a 16 MP with bokeh mode as well as LED flash.

BlackBerry Evolve X will be having an Octa-core Qualcomm Snapdragon 660 with Adreno 512 GPU. It will be coming with 6GB RAM+64GB storage with a microSD slot. It will have a 4,000 mAh with wireless charging with Qualcomm Quick charge 3.0 with USB-C power Delivery. The phone will have a 5.99 inch Full HD+ IPS LCD with an aspect ratio of 18:9 with 500 nits of brightness.

Both the phones have got the fingerprint sensor which can unlock the device at about 0.3 seconds. They also got the face to unlock system which is the first BlackBerry phones who got this feature.