BlackBerry which is said to be one of the iconic smartphone brands is now eyeing to come back to the Indian smartphone market. The company has launched its new smartphone BlackBerry Key 2 on Monday. BlackBerry KEY2 has already been launch in the International market since a month back and now it is coming to India with licensee OptiemusInfracom. 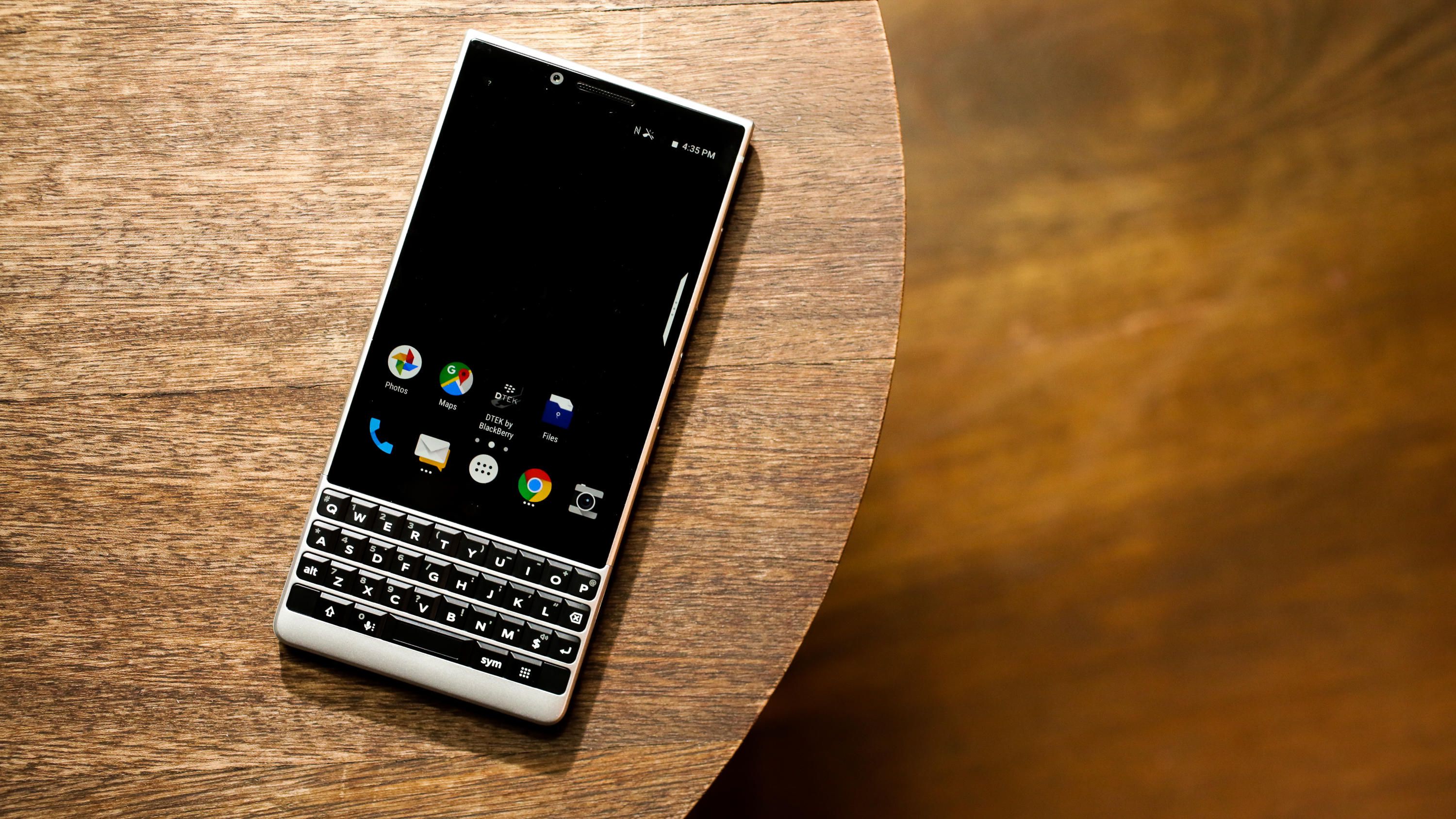 This new BlackBerry KEY2 will be offering a Series 7 aluminium alloy frame which will have a textured diamond grip back panel along with a physical QWERTY keyboard which comes with specific quick shortcuts which help users launch apps as well as can activate commands with the help of a single key. The KEY2 is said to be a first BlackBerry-branded smartphone to sport a dual camera setup, which will feature a portrait mode with optical zoom.

The Blackberry KEY2 will be available in India with a price tag of Rs 42,990. It will be going for the sale in India via Amazon India from 31st July 2018. The smartphone sale will be coming with a bundled offer from Reliance Jip cashback offer of Rs 4,450 and ICICI bank Cashback offer.

The smartphone is designed in such a way that it will be a treat to all the QWERTY keypad lovers. The back of the phone has been made of textured plastic. It sports a horizontal stacked dual camera setup, which is having a BlackBerry logo in the rear centre. The phone will have a 3.5mm audio jack which will be situated on the top edge of the smartphone. All the power along with volume buttons are present on the right side of the device, and for the user’s convenience, Speed Key is current on the right edge.

The smartphone KEY2 will have a dual-SIM which will be running on Android 8.1 Oreo out-of-box. It will have a 4.5-inch full display IPS LCD which comes with 2.5D Corning Gorilla Glass along with aspect ratio of 3:2. The pixel density of the phone is 433ppi and 24-bit colour depth. The phone will have a 64-bit octal-core Qualcomm Snapdragon 660 SoC which is combined with 6GB RAM.

When it comes to the camera, it will have a horizontal dual camera setup which comes with two 12MP rear sensors that include Dual Tone LED flash, 4K video recording at 30FPS, HDR and dual PDAF. The selfie camera has got the 8MP fixed focus with screen flash along the capability of full HD video recording. A new BlackBerry App known as DTEK is a new Proactive Health check feature with enhanced convenience Key. 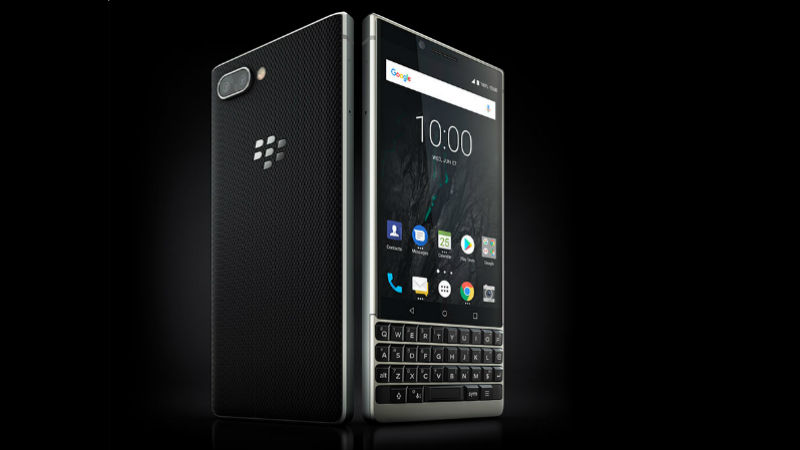