THE INTERNET — Bitcoin prices shot back up today as the cryptocurrency market seemed to make an attempt at recovery from the massive sell-off that happened last week.

Last week, bitcoin had fallen below $50,000 per coin for the first time since March. This happened after a proposed capital gains tax hike from U.S. President Joe Biden led to massive sell-off. When that happened, the entire crypto market shed more than $200 billion of value in one day.

Joe Biden is expected to raise the long-term capital gains tax for the richest Americans to 43.4%. So, that triggered a brief dip in stock markets. Also, analysts are saying that fears over the proposal may have extended to the crypto market.

Bitcoin has gone up about 80% this year alone. That was the result of an ever-growing number of institutional investors and major companies like Tesla that have started to take Bitcoin seriously. These massive companies are believing bitcoin to be a portfolio diversifier, and rightly so.

Recently, crypto executives have been warning of a potential regulator-clampdown of the market from. U.S. Treasury Secretary Janet Yellen, European Central Bank President Christine Lagarde, and other officials have started talking about use of bitcoin in illegal activities.

The Turkish central bank has banned the use of digital assets in payments. Also, two major crypto exchanges have collapsed. The CEO Thodex, one of those companies, fled Turkey with $2 billion in investors’ funds.

Still, though, cryptocurrencies are definitely becoming mainstream. Coinbase, which is the largest digital currency exchange in the United States, went public in a blockbuster direct listing earlier this month. Meanwhile, PayPal has launched a new features for trading crypto as well as using it for shopping.

On Monday, CoinDesk, a crypto industry publication, reported that JPMorgan will soon offer an actively managed bitcoin fund to its private wealth clients. That is a huge move, especially considering how CEO Jamie Dimon has bashed bitcoin over the years. 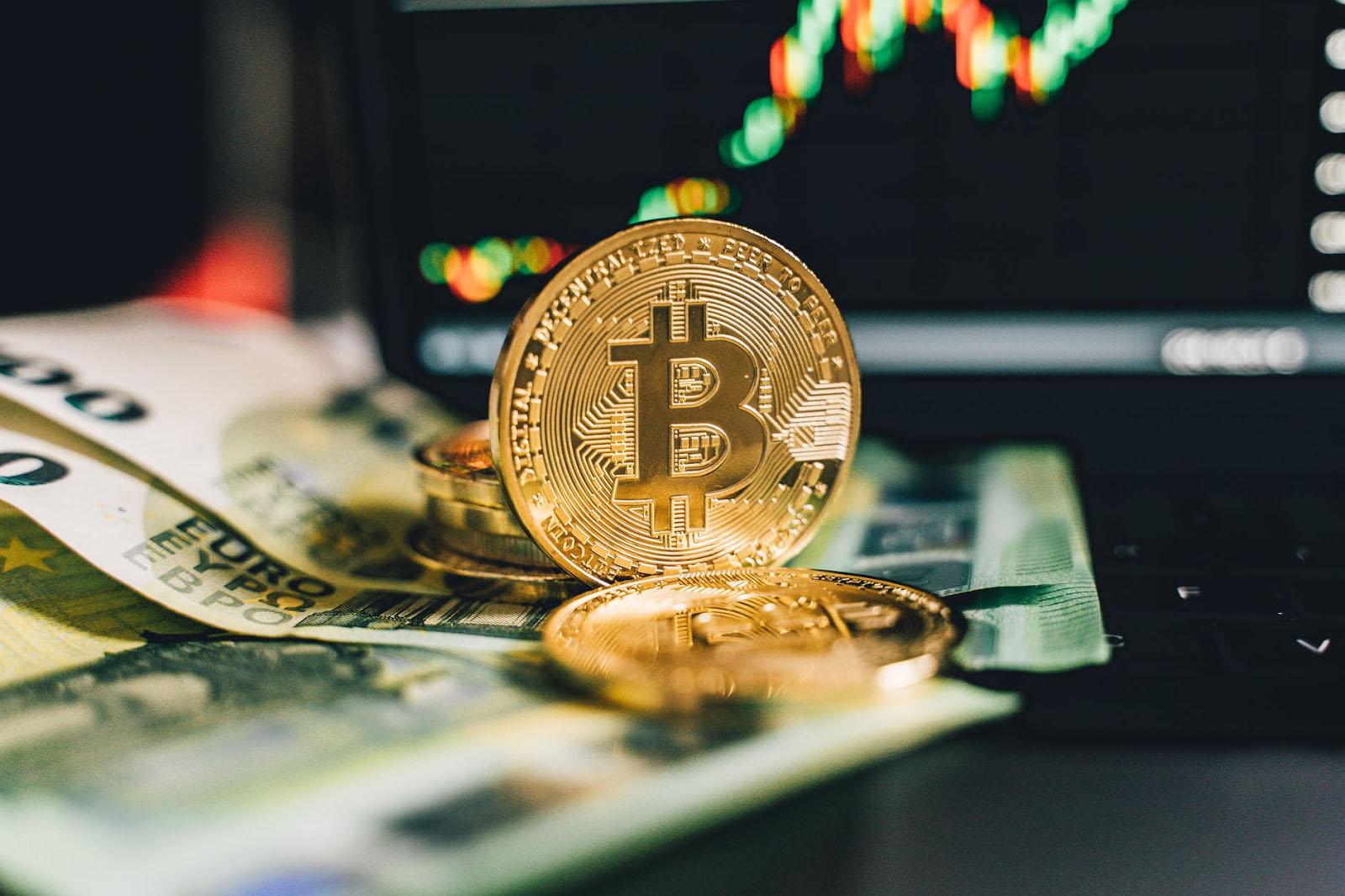