A few months back, Bird had announced that it made its e-bike. That was June, and at the time, the Bird mentioned that it was planning on bringing its EV to select cities in North America. Well, now that is happening. Yesterday, Bird announced that its ‘Bird Bike’ will be available in San Diego soon. San Diego State University and Bird partnered to make the e-bike. Bird also has the Bird Two and Three scooters that are available to ride on the school’s 280-acre campus.

Related post: E-Bikes And Electric Scooters Can Now Be Purchased At Best Buy

The bird is a pedal-assist e-bike that features a top speed of 15.5 miles per hour. The bikes can go as far as 56 miles on a single charge. The bikes have Bird’s geofencing technology enabled, so the bike can only go certain speeds in certain areas. Just as they did with their other bikes, Bird will be using a fleet of managers to take care of and manage the bikes. As you would expect, SDSU students will be able to use these bikes at a discounted rate. 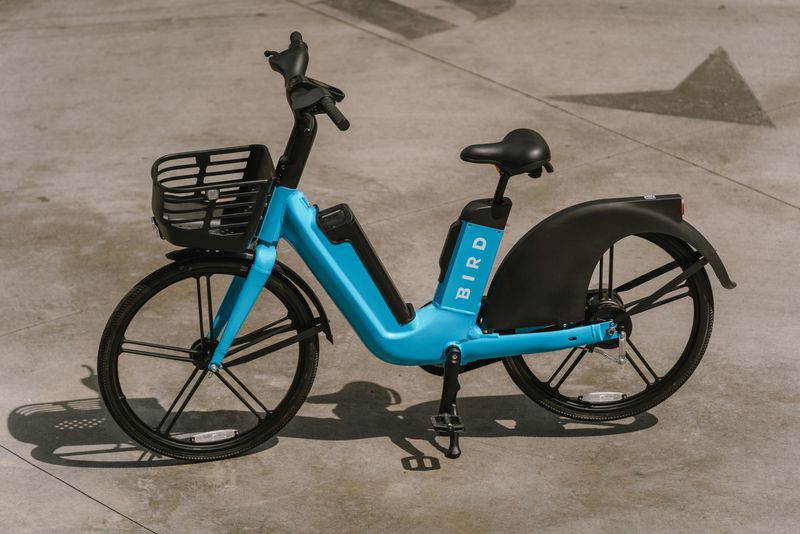