It is seen the OnePlus has been currently having the strongest smartphone vendor in its affordable premium smartphone market in India. OnePlus 5T which was launched last year has got some better alternatives in the price range. After that other companies like Asus and Honor have reached in this market with their affordable flagship smartphones. 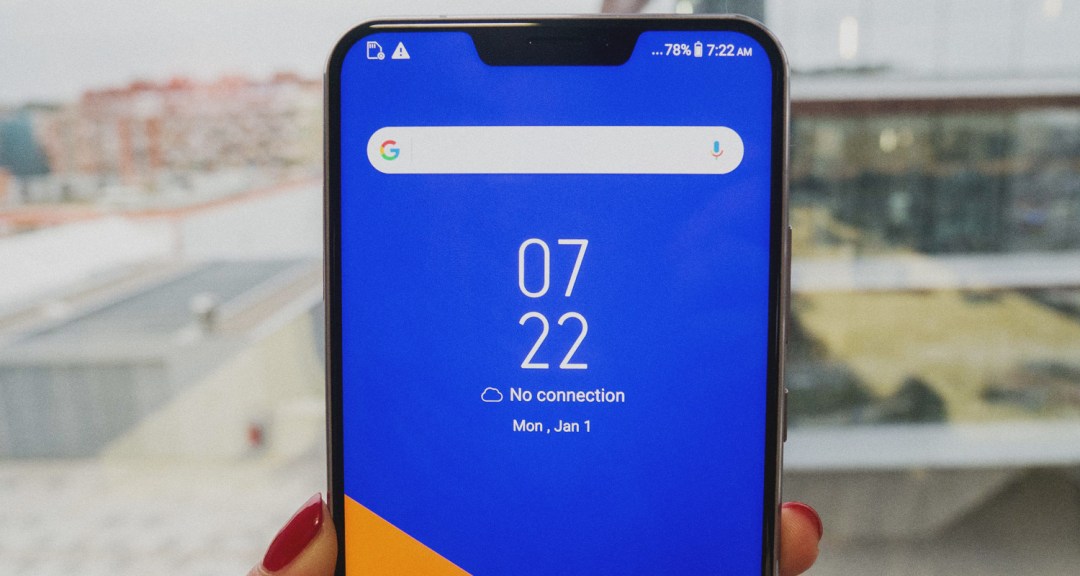 Now Asus has launched its Asus ZenFone 5Z which aims to compete with OnePlus under affordable flagship segment. The company has launched its premium variant of the Zenfone 5Z in India which is at a price of Rs 36,999. This new variant usually offers a user 8GB of RAM along with 256GB of internal storage. It is also the cheapest smartphone which will be available in India which offers the configuration. The new Asus Zenfone 5Z is said to be the Flipkart exclusive smartphone in the country which can be picked up in 3 variants along with 6GB + 8GB RAM which is paired with 64GB or 128GB or 256GB of initial storage. The phone will have a microSD card slot which will be helping with memory expansion. The ZenFone 5Z will be coming with 8GB +256GB which can be immediate purchase on Amazon India at Rs 43,999.

Asus has announced Asus Zenfone 5Z at Mobile World Congress in February. It has now arrived in India on 4th July 2018 in 3 variants. The variants that are available in India are 6GB RAM+64GB storage, 6GB RAM +128GB storage as well as 8GB RAM +256GB storage.

The Asus Zenfone 5Z will be having a 6.2-inch Full HD+ display on the front with a notch. It has got a resolution of 1080 X 2246 pixels with an aspect ratio of 19:9 along with other features like Auto color temperature which supports DCI-P3.  It will be running on ZenUIwith Android 8.0 Oreo. The phone will get powered with Octa-core Qualcomm Snapdragon 845 which clocked at 2.8GHz and 4x Kryo 385 Silver cores clocked at 1.8GHz with Adreno 630 GPU. The phone will be having a battery capacity of about 3300 mAh with Qualcomm Quick Charge 3.0. The phone too has other features like Wi-Fi, Bluetooth, USB Type-C port, with dual Nano SIM slots along with a headphone jack.

When it comes to the camera features. It will have a 12MP primary camera along with an 8MP camera. The front facing camera has got an 8MP camera for taking a selfie.