Barcelona, Spain: If you are owning an iPhone and dreaming for the successor with increased screen display size and the upgraded camera then here is an update for you. You might be dreaming more on this after having a look over Asus’s recently launched Zenfone 5 which is no more or less than a carbon copy of iPhone X. Now you might think what’s the difference between Apple’s iPhone X and Asus’s ZenFone 5, so the basis and significant difference is the camera’s Intelligent Scene detection. 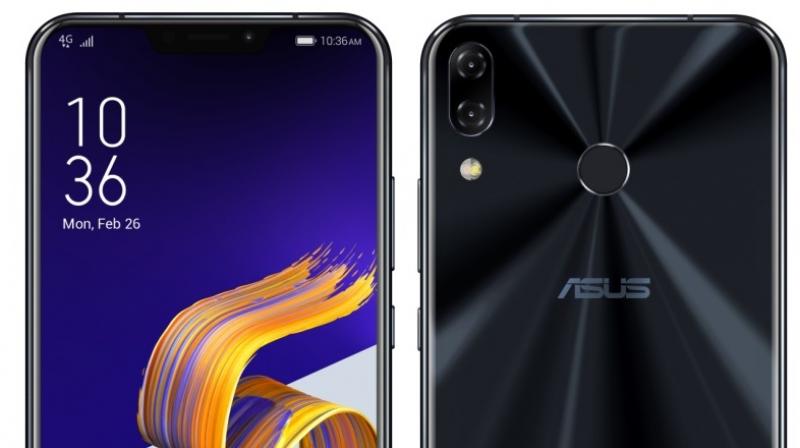 Asus unveiled ZenFone 5 at MWC 2018 on February 27 along with another phone in the series ZenFone 5 Lite. Out of the two ZenFone 5 is the more premium and qualitative one. Asus ZenFone 5 carries a nearly edgeless display with a 19:9 aspect ratio and appears like a twin of Apple’s lastly launched iPhone X. The camera and the notch placement made it pretty much similar to the iPhone X. Asus is not the first company who started a smartphone with a design that resembles iPhone X, there is a Chinese smartphone maker named OUKITEL, who made such a product earlier this month.

ZenFone 5 carries a full glass on the front; metal supported bent edges and a highly polished mirror finish at the back. The unusual aspect ratio of the screen display and the wraparound “wings” of the display makes it more catchy and attractive in comparison with iPhone X. The smartphone carries a display of 6.2-inch 2,246-by-1,080 IPS display that can even hit a solid 500 nits of brightness. The screen doesn’t give color hue when looked from different angles.

The company claims something interesting for the display like the automatic color temperature adjustment. The screen will remain active unless and until you’re looking at it, but that cannot be called as an AI served feature as we have already seen such things in Samsung smartphones.

The company gave a big shot in optics where the camera is providing endless possibilities. With a smart Intelligent Scene Detection, the smartphones stand out from others. For optics, the smartphone is having a set of two cameras for the back, i.e., an 8-megapixel  120-degree camera associated with a 12-megapixel camera with an 83-degree field of view. While for the rear camera there will be the presence of a camera of 8-megapixel.

The smartphone also comes with optical image stabilization, 4K video recording and a wide variety of camera modes. ZenFone 5 is powered by a newer midrange processor, i.e., the Qualcomm Snapdragon 636, with the configuration of 4GB RAM/64GB storage and 6GB RAM/64GB of storage. The storage of the device is expandable and can be done upto 2TB with microSD. With a sleek design, the smartphone supports a dual SIM support. A battery of 3,300mAh will serve you the power backup, and the system runs on Android 8.0 Oreo. 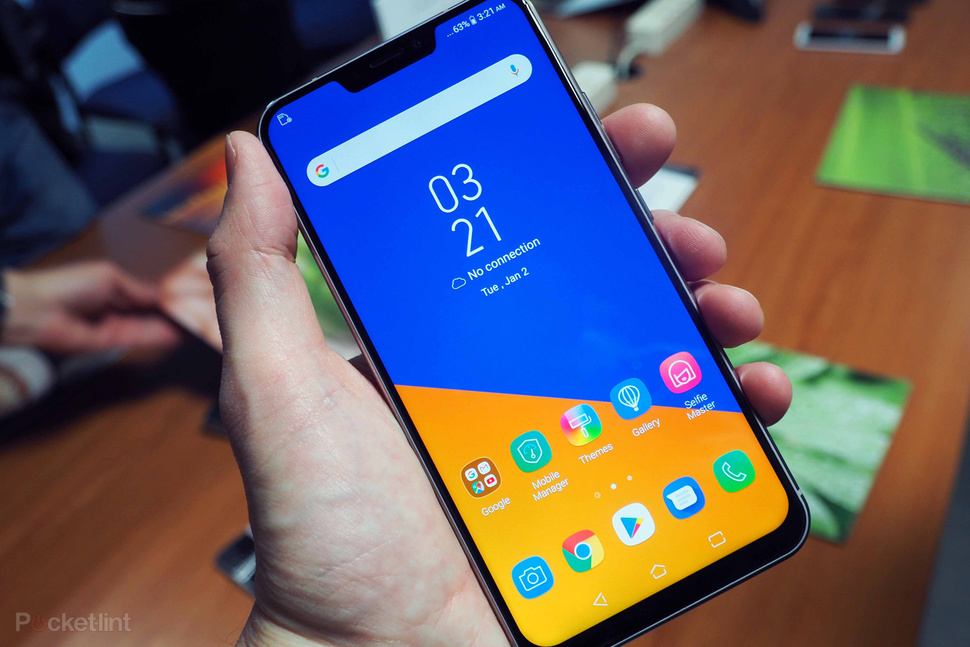