The smartphone manufacturers are now shifting the trend in a display of Android smartphones. While users are enjoying the notch-display, some of the major smartphone makers have started developing truly-bezel-less display devices. During the Mobile Congress 2018 which was held in February, Vivo unveiled its Vivo APEX concept device and Nokia also launched some of its devices. On the other hand, ASUS also uncovered its three smartphones named ZenFone 5, ZenFone 5Q and ZenFone 5Z. In that event, the Taiwan Company also had informed that the ZenFone 5Z would be launched in June 2018. Now, keeping its words, the company has officially confirmed that it will launch the device on 15th June. 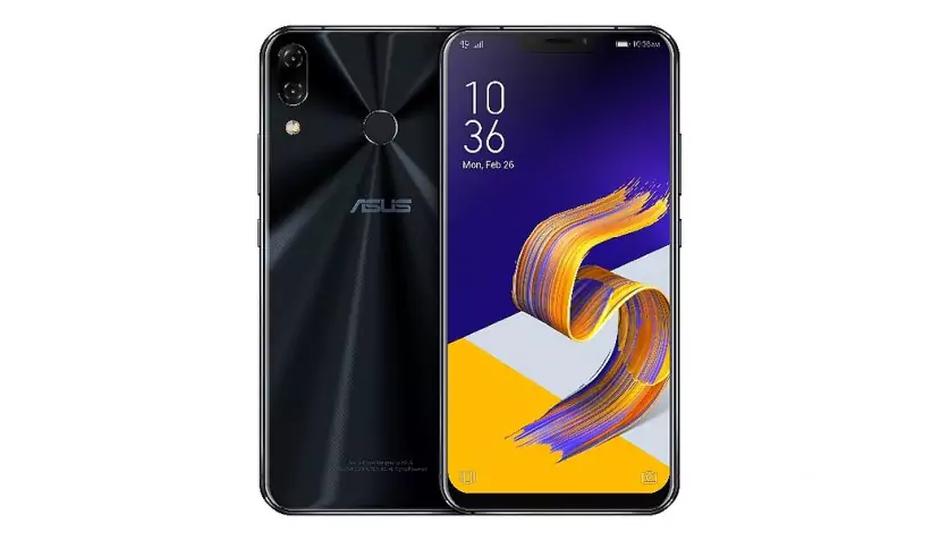 The device has a notch on the top of the display and powered by a Qualcomm Snapdragon 845 processor. As per the report, this can be the most affordable device of the company. However, the device has been launched in France and Italy. The 6GB model is priced at 499 Euros, around Rs. 39785 for the Indian market.  On the other hand, the 8GB model is priced at 599 Euros, approximately Rs. 47,770. The ASUS Zenfone 5Z may be priced competitively in India if the company is launching the device in India.

Now coming to its features and specifications, the ASUS Zenfone 5Z carries a 6.2-inch IPS LCD Full HD+ display. With 19:9 aspect ratio, the device generates 2246 x 1080 pixels of display resolution. The screen-to-body ratio is 90percent. For the performance, the smartphone is powered by a Qualcomm Snapdragon 845 processor. There will be multiple variants of the device, i.e., 4GB RAM and 64GB ROM, 6GB RAM and 128GB ROM and 8GB RAM and 256 GB ROM. It has built with all-glass and aluminum body structure. The fingerprint sensor is located on the rear of the device.

On the rear panel, the device has a dual camera setup which is arranged vertically like the iPhone X. But the LED Flash is placed below the camera lens. The primary camera has a12MP Sony IMX363 sensor. This is an 83-degree wide-angle lens, and the aperture is f/1.8. The secondary camera has an 8MP sensor which supports the 120-degree field of view.  On the front side, users will get an 8MP camera, and it features an 84-degree field of view. For better photography, ASUS has optically stabilized the camera. The company has used 3-axial optical image stabilization technology.

The device runs on Android Oreo version 8.1 and backed by a 3300mAh battery. Some other interesting features of the smartphones are dual speakers, Hi-Res audio, and dual NEX Smart Amp. It can be the next affordable flagship smartphone from ASUS. Under the connectivity, the device supports Dual-SIM, Wi-Fi 802.11ac, Bluetooth 5.0, NFC, GPS, USB Type-C, 4G VoLTE and 3.5mm audio jack.