Asus is one of the biggest company in the world and is a well-known brand in the market. Asus deals in the latest technologies and upgrades in the field of laptops, smartphones, and other processing units. Asus has recently launched its new smartphone in the Indian market and the smartphone is Asus 6Z. Asus was once famous for its ZenFones and in the resemblance of the ZenFone 6, the company has come up with Asus 6Z which means that this model is taking over the Zen trademark in the Indian market.

The feature that is being introduced in the market has the rotating camera which can also switch into the front camera by flipping it manually. The company has used the Qualcomm Snapdragon 885 SoC, the variants are up to 8GB of RAM and the battery size is 5,000mAh. The phone also includes a notchless full HD display. The reason behind the absence of notch is the rotating camera. The Asus ZenFone 6 had been globally unveiled at an event in Valencia, Spain in May.

The company is giving a transparent back cover and Flipkart is also contributing to the phone as Flipkart is giving Complete Mobile Protection (normally costing Rs. 3,999 for flagships) which will be priced at Rs. 99, as a launch offer. The new smartphone is dual-SIM and it runs on android Pie which also has Zen UI 6. 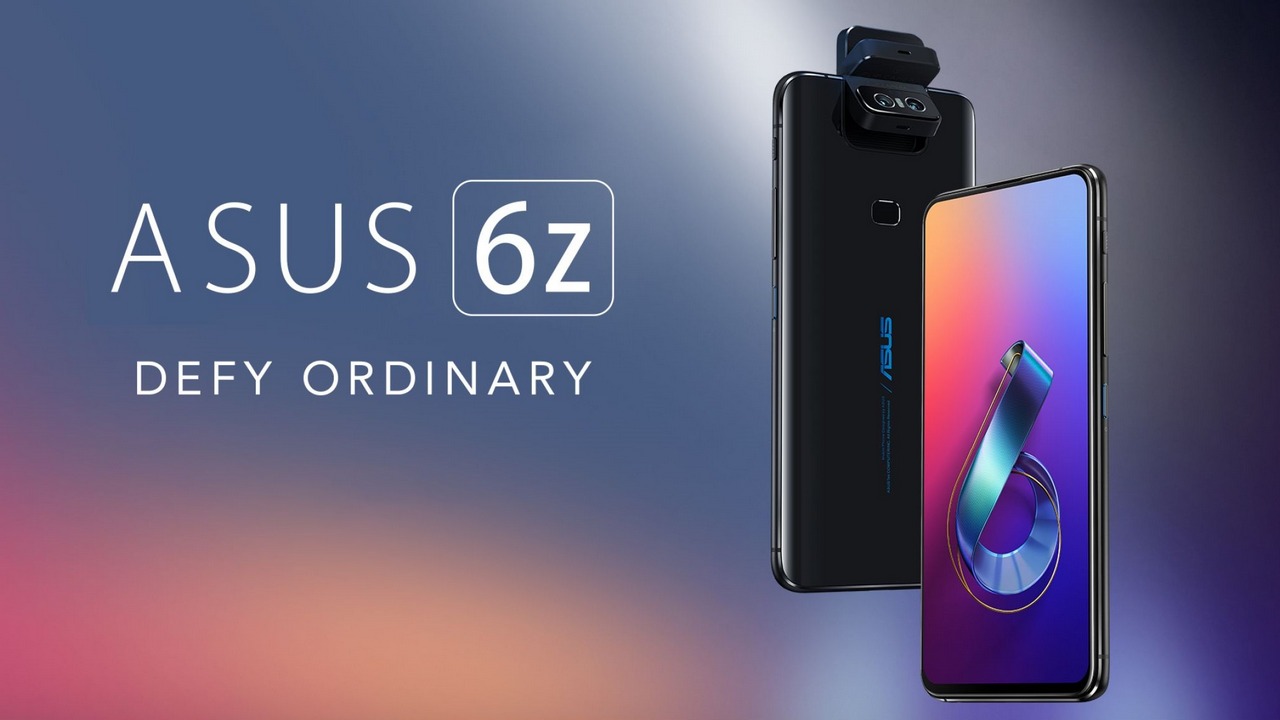