Asus is expected to hold an event on February 25. This program is scheduled to be held around the time the annual Mobile World Congress takes place. The company is heavily rumored to introduce their latest ZenFone 5 Lite line-up at the upcoming event. 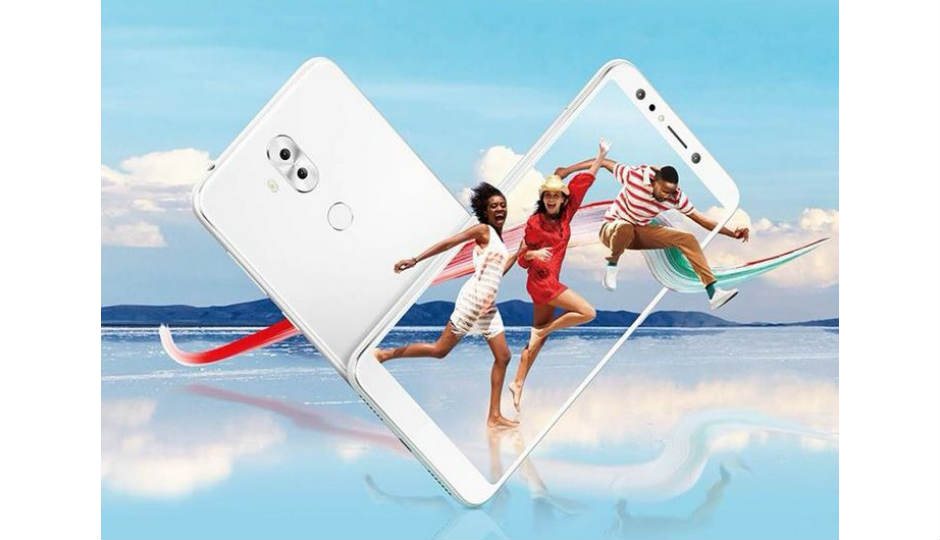 Smartphone manufacturers are gearing up as competition heats in the market each passing day. The companies are integrating a more significant number of features in their smartphones with the objective of making them stand out in the crowd. It seems that device makers have identified quad camera as their next USP.

For instance, InFocus Snap 4 and Turbo 5 Plus devices already come packed with four different cameras. Leading rumors also suggest that Honor’s yet-to-be-released unnamed handset will feature a four-camera setup. As per the prolific leaker Evan Blass, even Asus is working on a smartphone that might come packed with four cameras, i.e., two on the front and two on the rear panel.

He further goes on to add that the new phone will be called Asus ZenFone 5 Lite. The device will feature two 20-megapixel selfie cameras on the front panel. This set-up will be accompanied by two 16-megapixel FHD+ cameras on the rear panel. Blass even tweeted a picture of the device which showcases two cameras in the front – one below another.Two LED flashlights were there too along with a fingerprint sensor.

The device seems to be carrying a metal body chassis with glass finishing. Another report by GSM Arena suggests that Asus is expected to hold an event on February 25 at the Mobile World Congress wherein they will be introducing the ZenFone 5 Lite. At the game, a variant of Zenfone 5 Max is also expected. The company had earlier confirmed the launch of ZenFone 5 series of smartphones at MWC, 2018. 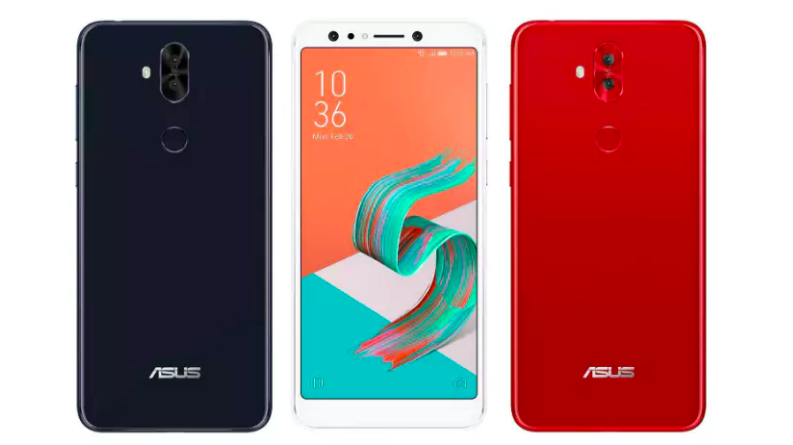