Apple’s successor to its wildly successful M1 chip could show up in MacBook computers by the second half of 2021. Known as the M2, the new Soc (System on Chip) has already gone into production and could start shipping as early as July.

The new chips are being produced by TSMC (Tiawanese Semiconductor Manufacturing Company) using its latest process node which is known as ‘5-nanometer +’ or N5P. Production of the M2 chipsets are going to take at least three months.

Apple now produces its MacBook Air, MacBook Pro, Mac Mini and 24-inch iMac computers using it’s ARM-based M1 chipsets. However, there are still a large number of models, including the company’s 21.5- and 27-inch iMacs, 13- and 16-inch MacBook Pros, the iMac Pro and the Mac Pro stills are still running on Intel CPUs. Apple had originally planned to phase out Intel chipsets within two years.

The next ARM-based models are rumored to be a 14- and 16-inch MacBook Pro, which is expected to show up in either the second or third quarter of this year. Also, Apple is expected to release a smaller Mac Pro with an ARM-based CPU either late this year or some time in early 2022. 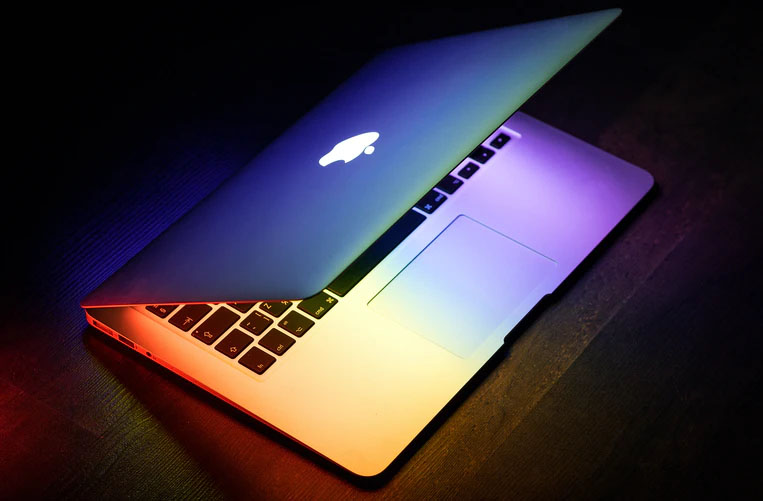