In the world of updates and upgrades, companies are charging thousands of dollars for the upgrades of technology and the mean of that Apple’s budget smartphone named iPhone XR clinched the tag of most shipped smartphone for the first half of the year 2019. The IHS market reveals that Apple’s low range of smartphones topped this race of shipment. 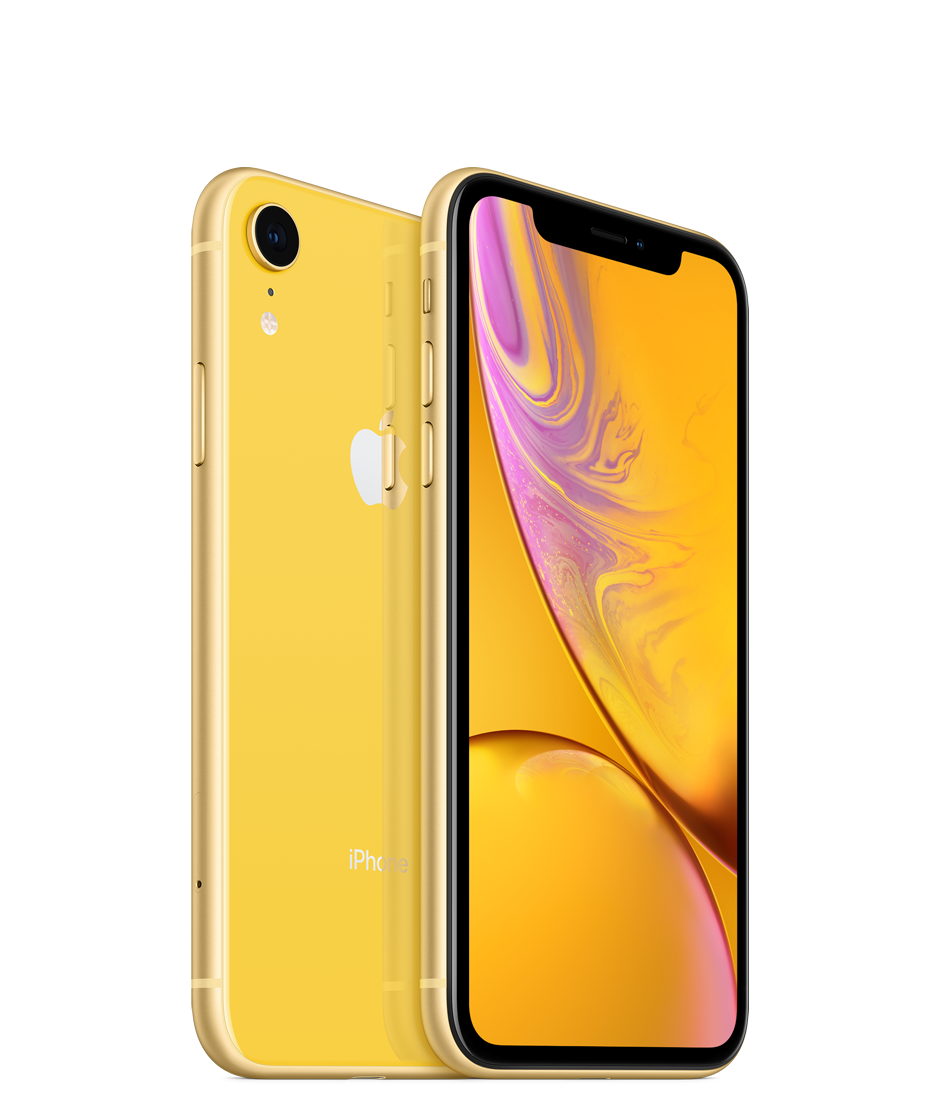 The company has launched this mid-range phone in order to compete with the other smartphones with large shipments like the Galaxy A30, Note 10, S10, OnePlus 7, Xiaomi K20 and others. The reports came on Thursday by IHS reveals that iPhone XR shipped nearly 30 million units in the first half of 2019.

The actual price of the iPhone XR isn’t actually cheap but surprisingly it’s still the most selling smartphone of the year 2019 till now. IHS Market stated 13.6 million iPhone XR units were shipped in the first quarter while 13.3 million units in the second half of the year coming up as a total of 26.9 million for the first half of the year.

The figures are quite impressive and is almost double the number of Samsung Galaxy A10 phones which is ranking on the second number for the shipment of the year 2019.

“Compared to the Android-based smartphone makers, Apple maintains a relatively small model lineup,” said Jusy Hong, research and analysis director. “This means that Apple’s total sales volume is divided among fewer models. As a result, each of Apple’s iPhone models tends to generate higher shipment numbers than comparable Android smartphones, such as those sold by Samsung.”