Apple TV is finally able to play YouTube videos in 4K. There are, however, some limitations. Redditers are starting to see YouTube 4K support show up on their media hub if they have tvOS 14 or higher. The thing is, only 30 FPS (Frames Per Second) 4K is supported. You also wont be getting any HDR (High Dynamic Range). So, I wouldn’t expect to make full use of your new new 4K TV just yet. You can, however, enjoy 60 FPS 1440P video.

YouTube has confirmed these limitations via The Verge. Modern iPads and iPhones, on the other hand, got 4K video with 60FPS and HDR.

Apple TV support is inconsistent, at least currently. YouTube is delivering this update as an OTA patch rather than an app update.

Still though, this makes Apple TV all that more attractive to those that were already on the fence. Also, it shows that Apple is loosening its restrictions on video formats. On their platform, YouTube had previously been limited to just 1080p. This is because Apple didn’t support the VP9 codec. Google prefers VP9 for high-resolution videos because it’s much more efficient.

This is typical Apple fashion. The company really does know how to innovate. Apple is who brought us the Graphical user interface, the mouse, the full-screen multi-touch smartphone and a whole lot more. The thing is, they limit themselves drastically by placing such high levels of constraint on their platform. Hell, the iPhone didn’t get copy and past until I think the iPhone 3GS. Also, Apple failed to include OLED display technology into it’s devices years after they were viable. 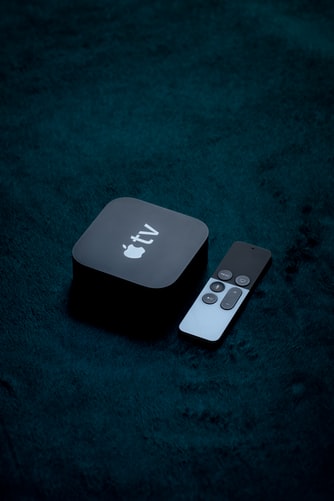