For the better part of a decade, there has been a lot of speculation around a possible Apple Car. Apple had originally reported that it was building a car, but then the PC pioneer said it was not building one. Apple said it only manufactures the guts of a vehicle. Then, after that, reports started to surface stating that Apple will indeed make an autonomous car in a partnership with Hyundai and Kia. Well, that might be off the table as well.

Apple’s Could Make an iCar

Apple is one of the largest corporations on the planet. It definitely has the money to make a vehicle. The traditionally computer-focused company would become even more valuable if it can get a foothold in the automotive market. The global auto and transportation industry is worth around $10 trillion dollars. This is in contrast to the $715 billion dollar smartphone sector.

If Apple does make a car, it just may be the first automobile without Windows. 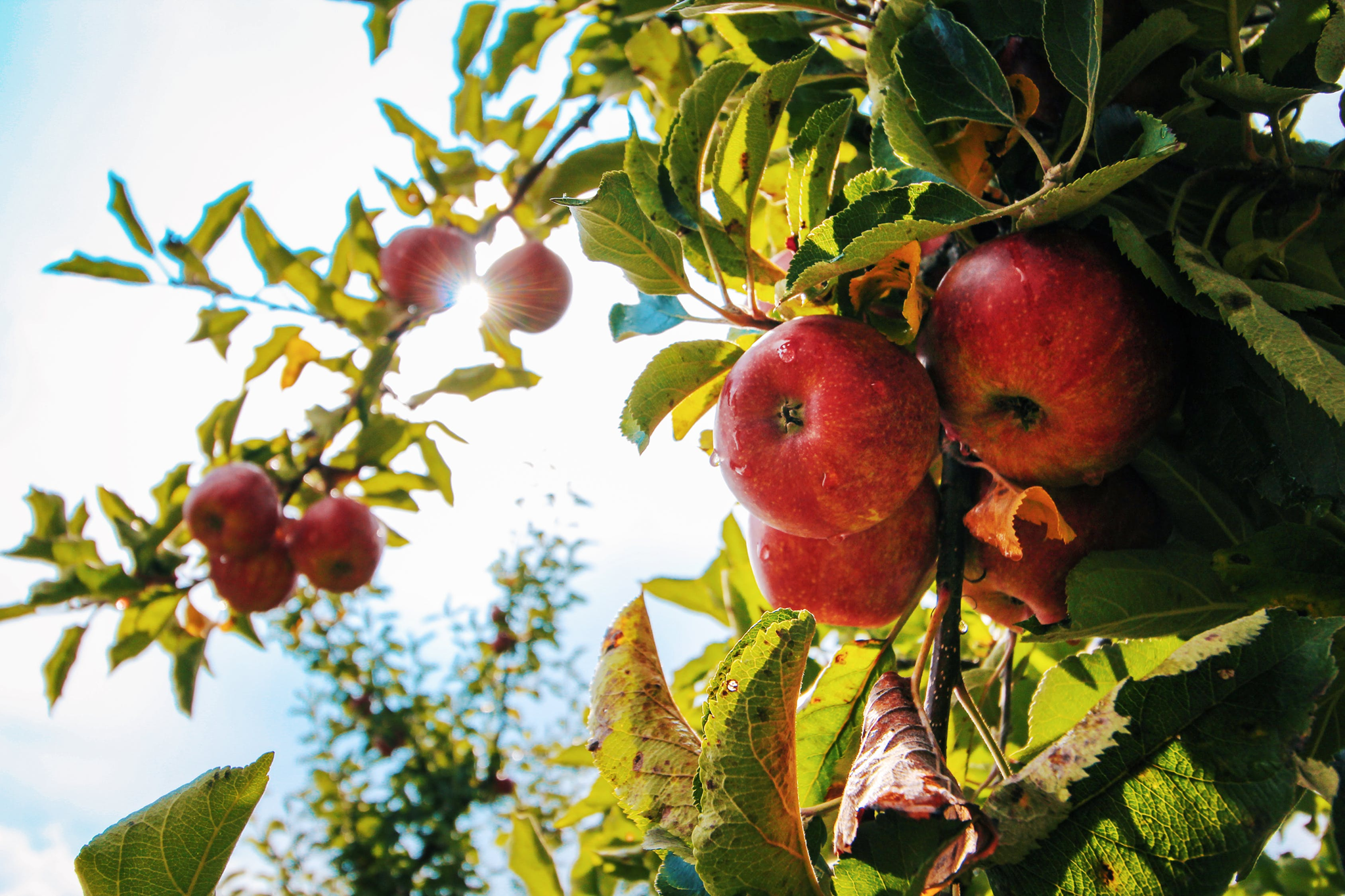