One of the most selling devices of APple named apple HomePod teased in Japan in July 2019. The company revealed officially that the HomePod would be officially available in Japan from August 23rd. The pre-booking of the smart speaker starts from today. 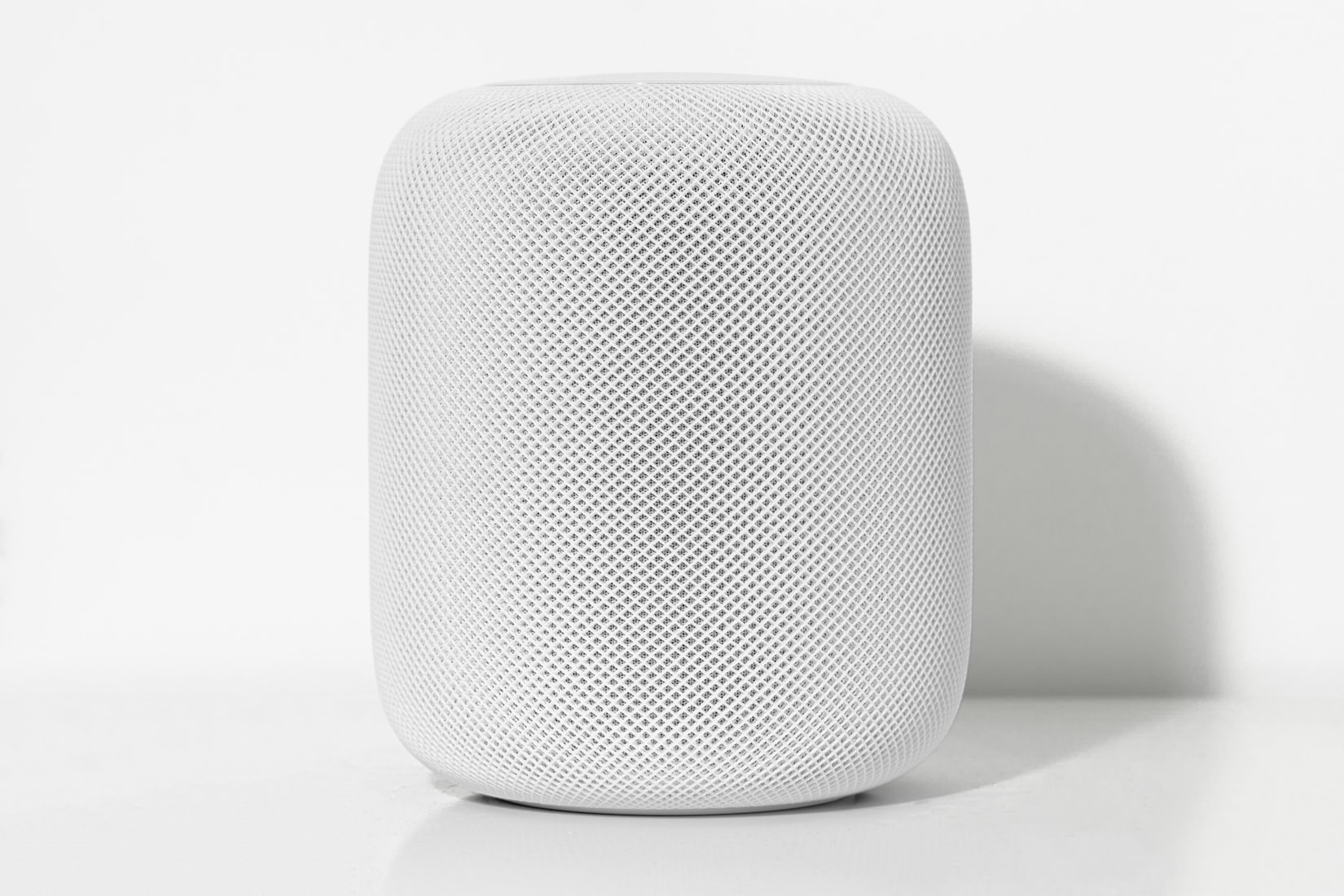 The device will cost around 32,800 yen in Japan, which suits the average price tag of $299 for the same in the United States. As usual, the device will be available in two color variants, i.e., White and Space Grey. There is no specific color introduced by Apple; instead, the company is approaching for the expansion of the sale of its device.

Apple HomePod was first released in the United States back in the year 2017, and with time it expanded its reach up to Germany, France, and Canada. Now the company is heading towards a new range of its customers for Home Speaker i.e., Japan. The company may soon launch its upcoming smartphones in Japan as well with the launch in other countries

The smart speaker is set to gain more features with iOS 13 later this year. The new update is expected to bring more Handoff support for the device like allowing a user to switch the playback from his iPhone to HomePod automatically. The upcoming iOS 13 also includes the updated HomePod setup process.