Very recently, Apple reinvented the laptop overnight. Cupertino replaced the Intel x86 CPUs in the Mac Mini, MacBook Air, and 13-inch MacBook Pro with its in-house ARM-based chips. I have seen this coming and have been writing about this for quite some time, and even still, the results completely blew away my expectations.

Now, reports are starting to surface stating that Apple is replacing more than just its main processors with its own chip. The Apple chip lead has revealed that the company will also be replacing Qualcomm’s cellular modems with their own, as well.

QUOTE: This year, we kicked off the development of our first internal cellular modem which will enable another key strategic transition. CITATION: Johny Srouji – Apple hardware SVP

This Has Been Coming For a Long Time

This really isn’t all that shocking. Apple has been struggling with Qualcomm and Intel for years, now. Apple had recently bought Intel’s modem division last year. That move meant that it wouldn’t be long before Apple starting making its own radios.

Making Its Own Cellular Modem Means Apple Has Full Control

Having its own radios means that Apple would have to rely much less on other companies. Also, it gives Apple the chance to increase the quality of the cellular radio as much as it did with the main CPU. 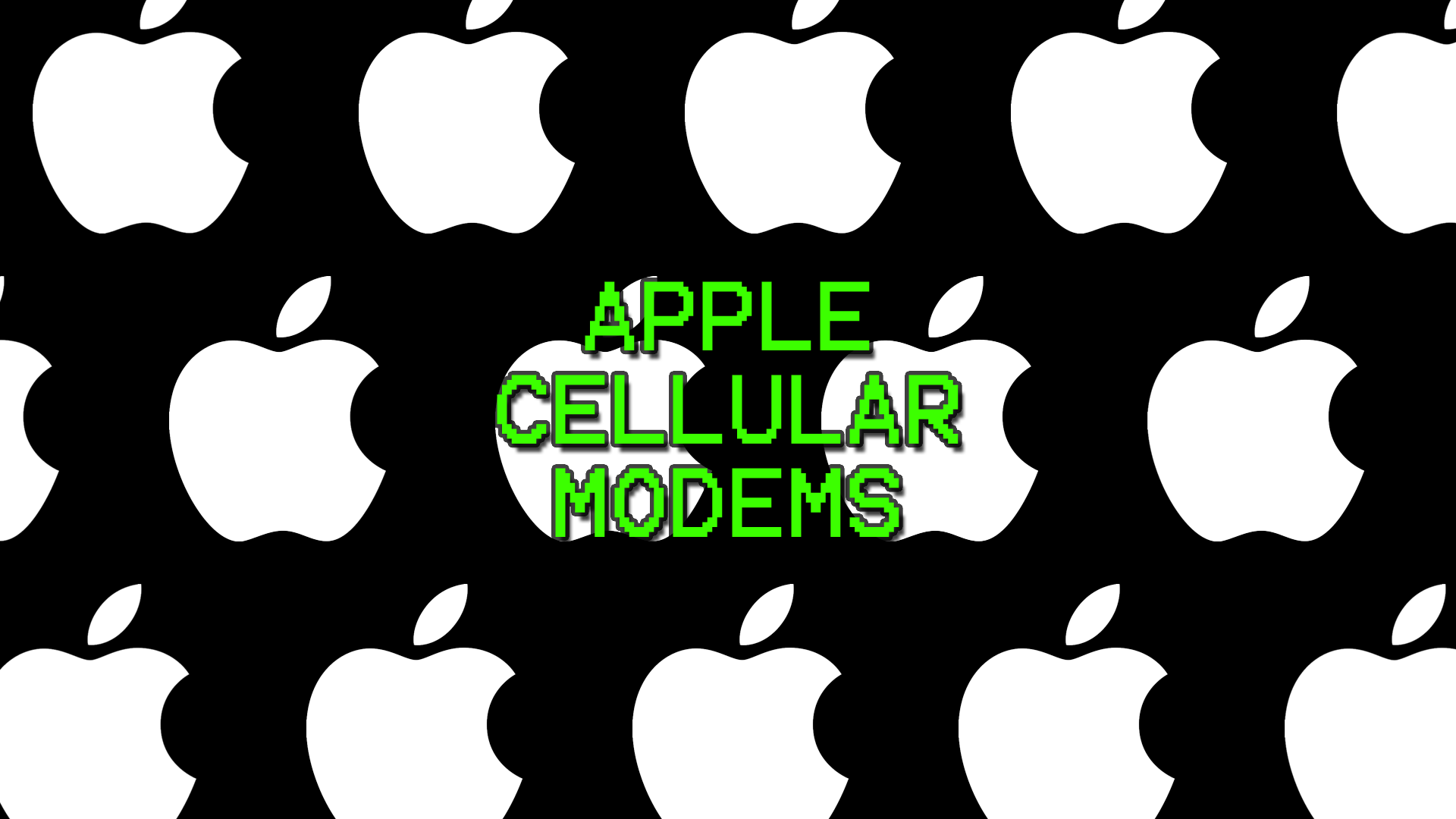