Right on schedule, Qualcomm announced its Q3 earnings. As we all know, the ongoing COVID-19 pandemic has everyone’s revenue lower than it would normally be this time of year, so you can bet that Qualcomm went out of their way to mention areas that saw increased revenue to investors.

It’s important to note that Apple get their 5G hardware from Qualcomm, and it doesn’t seem as though Apple has placed the order for the 5G chips yet.

In the next financial quarter, Qualcomm is thinking there will be ‘a partial impact from the delay of a global 5G flagship phone launch.’ The company didn’t mention the name of the phone, but we all know they are talking about the iPhone 12. Last month, rival chip maker, Broadcom already warned their investors by letting them know that a major phone launch was delayed and that the delay has caused purchasing delays within the supply chain.

Apple will be releasing its Q3 earning today, so you can expect it to make a statement to its investors. They will more than likely officially announce the delay of the iPhone 12. We aren’t totally sure, but everything we have heard points to a September release.

On Qualcomm’s earnings call, its CFO, Akash Palkhiwala stated, ‘our customers end up buying chipsets that facilitate the launch in the couple of months before the launch. So what we’re really seeing here is because of the delay, a portion of those purchases are happening in the September quarter and they’re factored into our guidance and another portion would get pushed out to the December quarter.’ 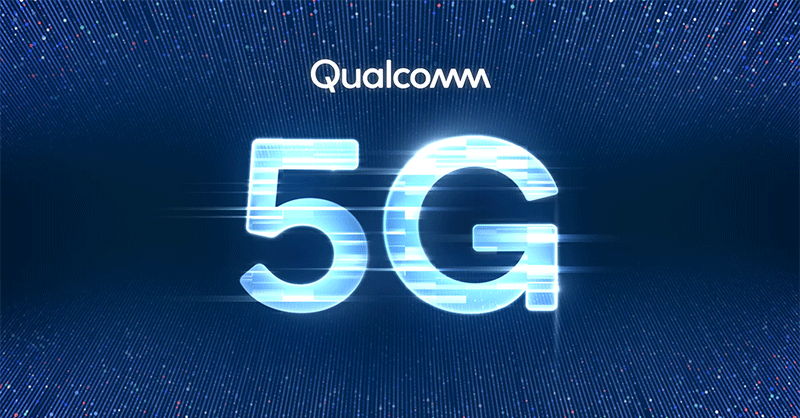