32-core ARM-based CPUs are rumored to be in the works to replace Intel’s Xeon processors in the Mac Pro line.

Also, Apple is apparently developing two GPUs. One is going to have 64 cores and the other 128. The M1 has extremely good graphics performance. It only has 8 graphics cores. So, these new chips having so many cores are clearly set to compete with AMD’s GPUs.

Out of the 8 cores found in Apple’s M1 SoC, 4 of them are ‘high-performance’ cores and 4 of them are ‘efficiency’ cores. The M1 allowed Apple to replace Intel processors in the MacBook Air, MacBook Pro, and Mac Mini line of computers.

Apple needs something a little more ‘beefy’ to replace the Intel Xeon W-series processors that it uses in MacPro desktops. According to Bloomberg, Apple is making a 32-core model that has all ‘high-performance’ cores. We could see these new chips in the wild as early as 2021.

This shows that Apple is planning to make full product range of ARM-based processors in a variety of configurations.

The M1 was already set to disrupt the PC industry. Now, these rumors take things to a whole new level.

In the desktop sector, Intel and AMD simply are not going to be able to keep up with Apple and other ARM-based CPU manufacturers if they insist on sticking with x86.

It’s going to be interesting to see how the two big x86 CPU companies respond to RISC 😉 posed by a more powerful CPU architecture encroaching on its market. 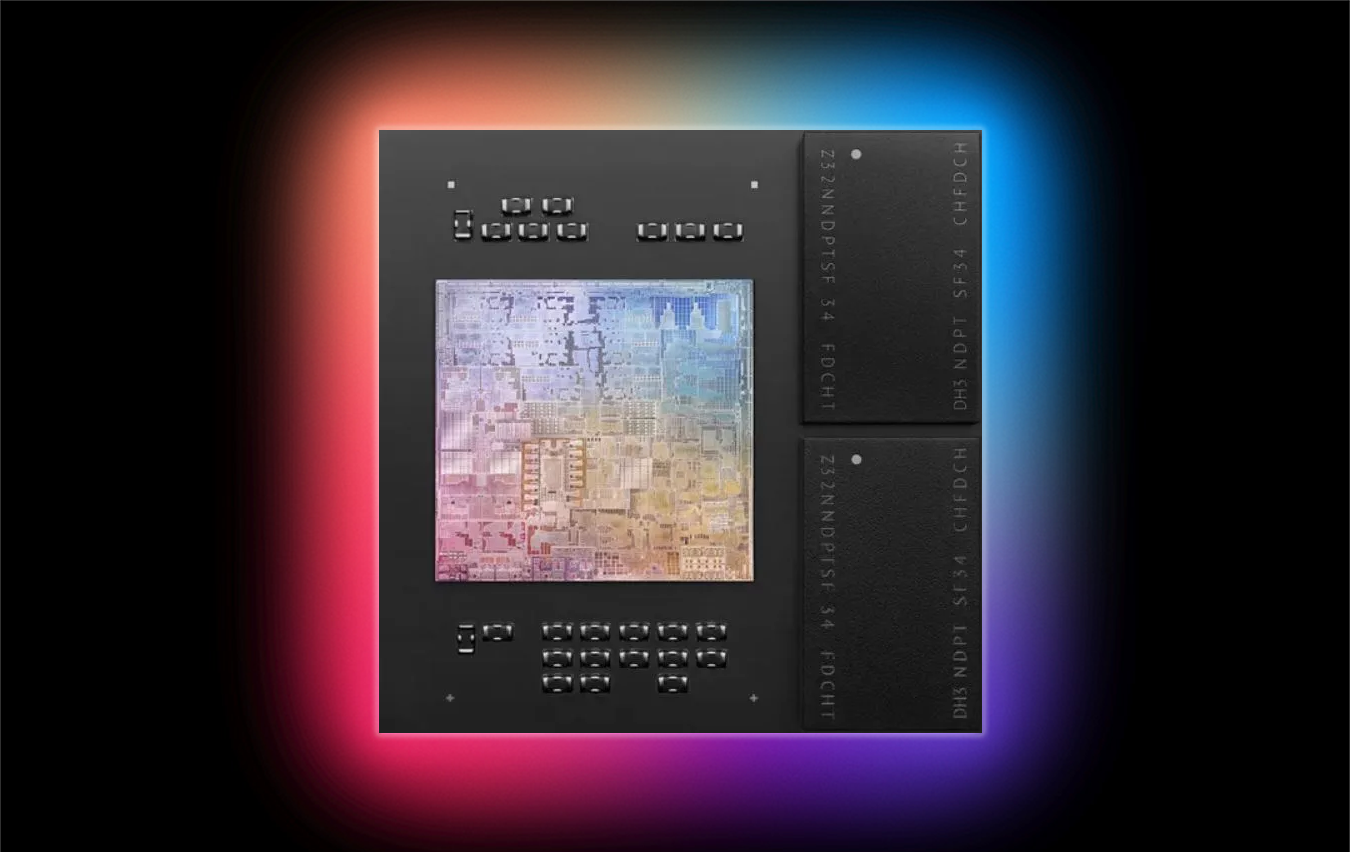