Apple, one of the leading brand which has better specification and features than the other brands and also which has more response from the people, has reported that the pre-orders for the new iPhone Apple XR are now available. Not only this, there is a good news for them who were waiting for this model is that it is available in six different colours. 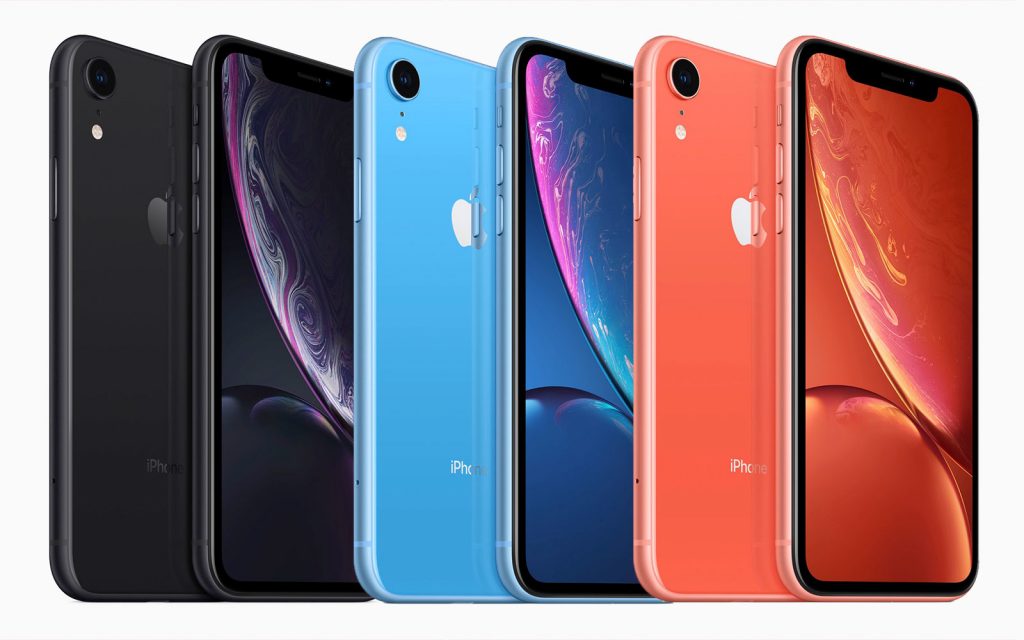 No doubt that the new iPhone XR has many great specifications such as it includes Face ID, also the A12 Bionic chip and with a similar body design. One thing which will be liked by the people is about its big screen size, XR features a 6.1-inch LCD display which also includes the ‘Liquid Retina’, not only this it has a resolution of 1792×828, equating to 326 pixels-per-inch. Similarly, if we compare this model to iPhone XS and XS Max, these both model have the OLED displays with 458 pixels-per-inch.

If you will compare the XR model with XS than you will find that, it features the only 12MP camera on the back other than the two-lens camera in the iPhone XS, but Apple said that the single-camera also supports the Portrait mode and also an amazing Smart HDR which is definitely not bad. The other important difference which has seen is that Apple XR doesn’t have a 3D touch, but yes it supports the new Haptic Touch feature which simulates the 3D Touch functionality. Not only this, but it also includes the great front camera of 7 megapixels and has also got IP67 water-resistant rating, Face ID support and its just weight 194 grams and also support 4K video.

People would be surprised because of the new Apple iPhone XR colours, it is available in many colours such as white, black, blue, coral, yellow and the most interesting it is available in Red colour. Yes, these colours were as same as the older Apple iPhone 5c, but you should know that this is the first time that Apple has included the RED colour.

This option is one of the best, therefore you just have to pre-order this. 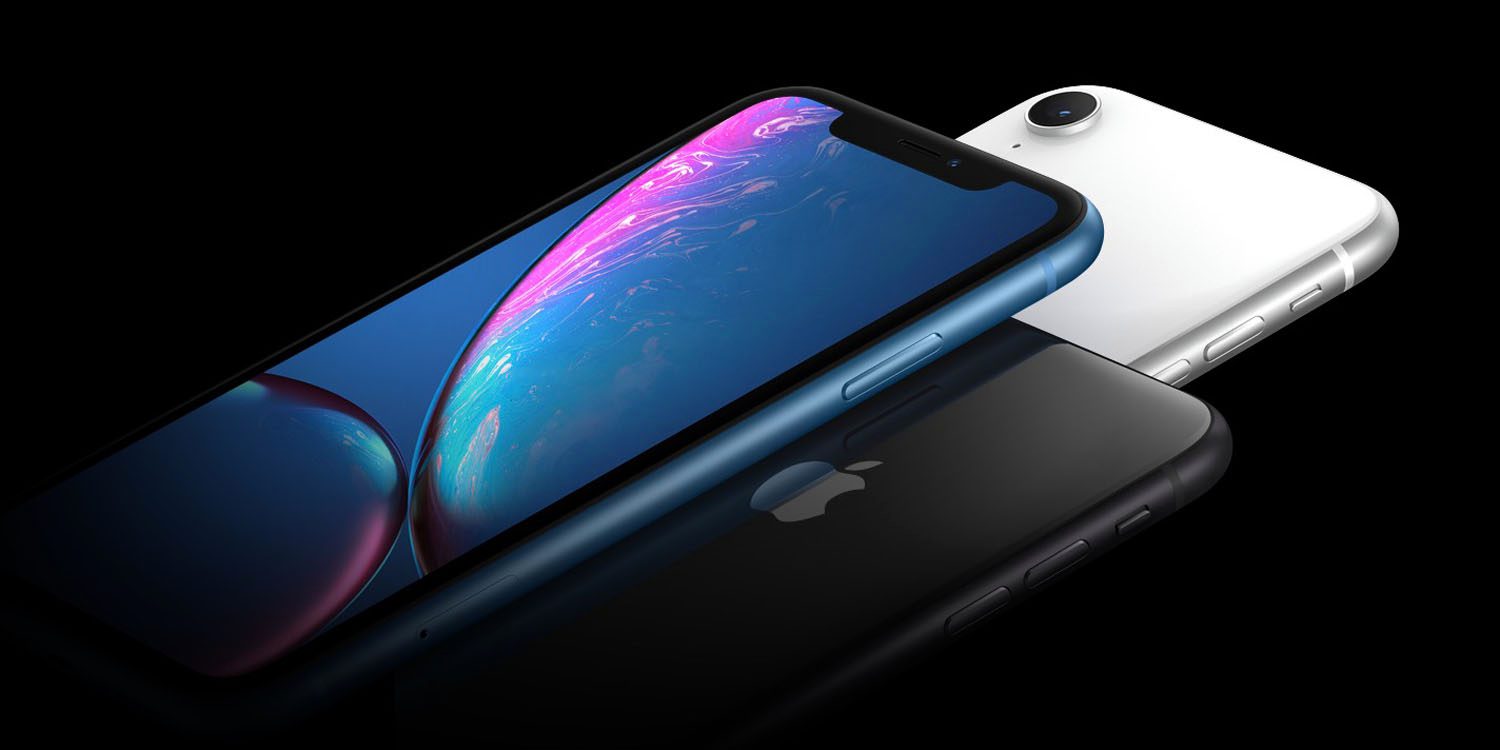