Apple went on to complete ten years with its iPhone family back in 2017. To commemorate the celebration, the Cupertino technology giant went on to introduce the third edition of iPhone called iPhone X. The smartphone came along with most modern-day features possible. It was among the first devices to carry features such as the facial recognition system, a dual rear camera setup, 3D capabilities, no physical home button and a lot more. It was also among the first smartphones to carry a hefty price-tag of $1,000. The Tim Cook-led firm had apparently pinned high hopes on the next-generation smartphone. Much to their disappointment, the device did not end up doing quite well in the market. Despite the holiday season in December, customers were not found to be interested in purchasing the iPhone X. The sales went deeper down when Apple admitted that they were intentionally slowing iPhone batteries down to prolong its health. 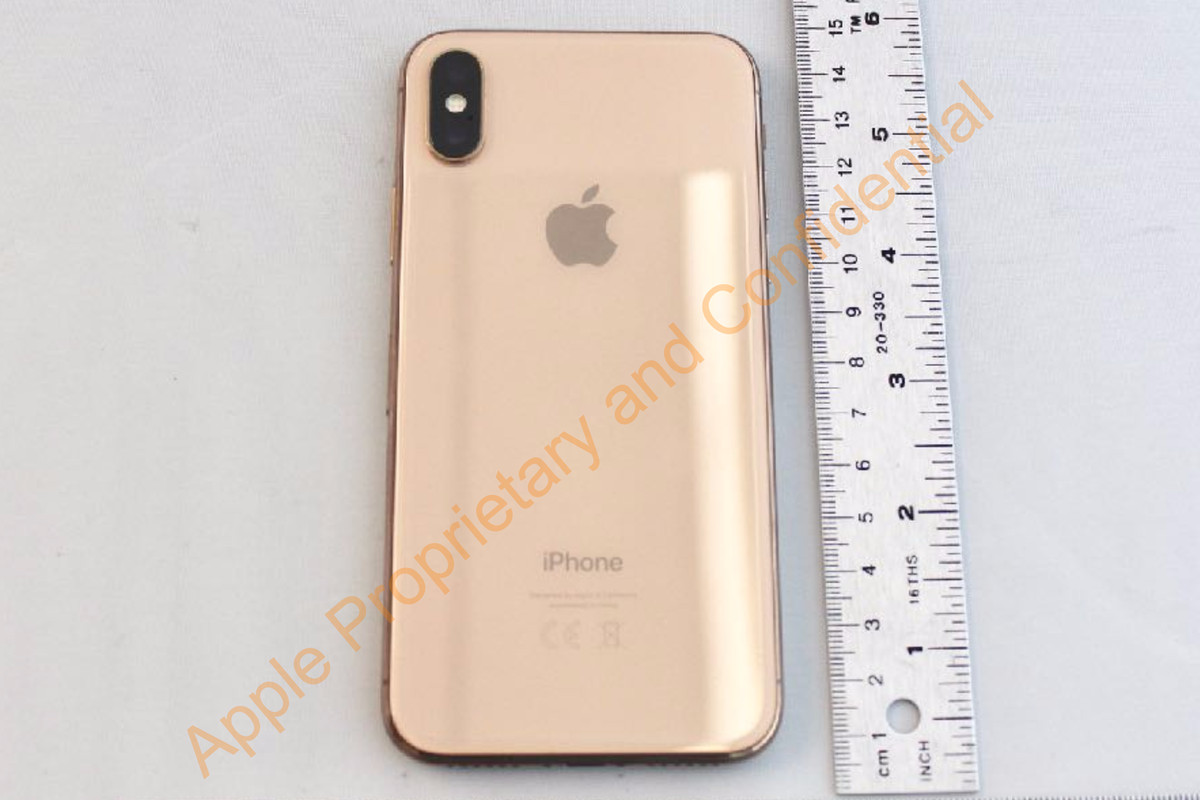 However, they were doing so without the consent of its users. The company ended up hailing with a bad reputation for lying to its customers. At the same time, delivering a fierce competition was the South Korean technology giant Samsung. The company went on to continue stealing potential customers with the launch of some of the best flagships they have ever introduced, i.e., Galaxy S8 and S8 Plus along with the Note 8 smartphone. As far as the Cupertino technology giant is concerned, they were even rumored to stop production of their iPhone X smartphone soon enough. Now a new report states that the firm is apparently working on a gold color variant of its premium iPhone X smartphone. The image of the smartphone was leaked by the US Federal Communications Commission (FCC) earlier this week.

“This seems a little too good to be true but the FCC appears to have published photos of a gold iPhone X. Dated from last September and released earlier in April, these photos show an iPhone X unmistakably in an unreleased gold finish,” a report by 9 to 5 Mac read. The prototype of the upcoming iPhone X can be seen sporting a rich, gold-color stainless steel frame. It further goes on to feature a lighter gold glass back covering. The color seems to be matching the gold color of the iPhone 8 smartphone. “The photo annotations do include reference to an ‘LCD display’ which is a little strange as the iPhone X uses an OLED panel.

Other than that, it resembles an iPhone X in every way,” the report added. The documents which are filed with the FCC website further go on to suggest that the pictures were taken several months ahead of the iPhone X unveiling back in September 2017. If we put time into consideration, then it appears that the Cupertino technology giant had been planning on releasing the iPhone X smartphone in three colors, i.e., Gold, Silver as well as Space Grey. However, they were ultimately forced to shelve the Gold color option ahead of the release. The main reason behind this is production issues.

The company is not in a good state as of now. Samsung is increasingly striding ahead with its flagship smartphones. The company went on to continue stealing potential customers with the launch of some of the best flagships they have ever introduced, i.e., Galaxy S8 and S8 Plus along with the Note 8 smartphone. As far as the Cupertino technology giant is concerned, they were even rumored to stop production of their iPhone X smartphone soon enough. Apple has not yet provided an official confirmation about the smartphone. They are not expected to give any soon enough. 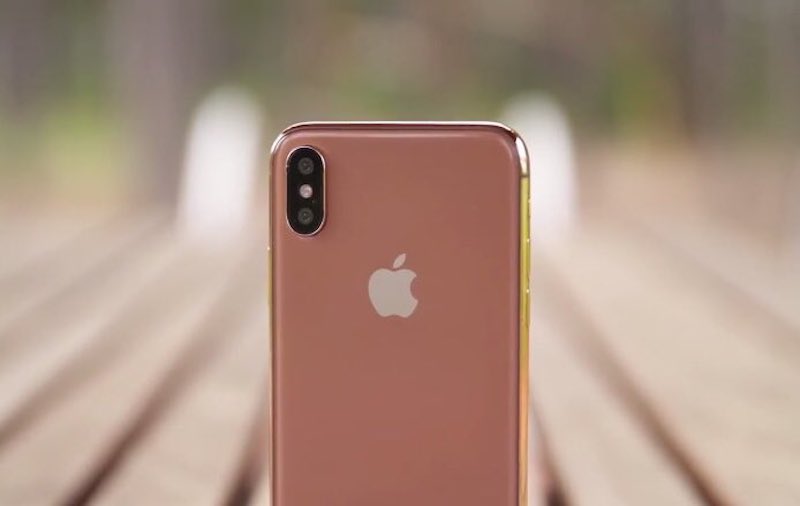