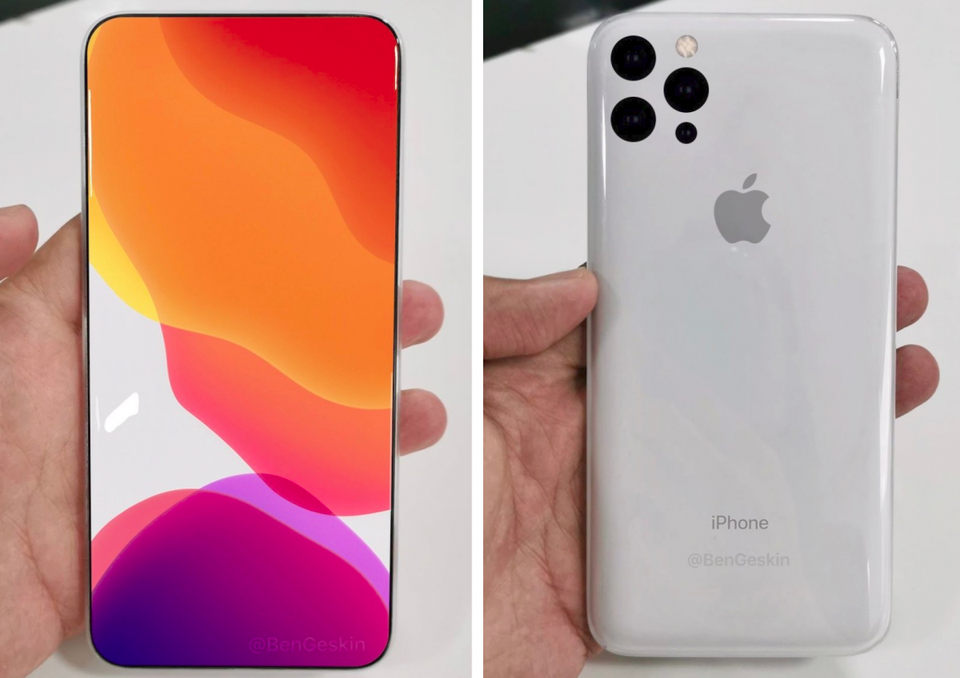 Some concept images of the next year’s iPhone, Yes we are talking about the 2020 iPhone will blow your mind away. The concept images of the iPhone 12 look like the beast. The smartphones with a triple camera setup at the back and a full display with almost negligible bezels. Check out the images mentioned below.

A new leak suggests that Apple is now working to bring the Touch ID back to the iPhone with an all-new display version. The reporters have already confirmed that the company and the overseas suppliers are already working for the same while the suppliers have proven their ability to integrate the technology into the iPhone.

Use of one technology in place of another could be a loose point for the company in terms of security while the use of both at the same will serve X-grade security for all the users.