It seems like Apple wants to make the most use of the facial recognition software available on its 10th-anniversary-iPhone device. The company plans on expanding the feature to allow users to make the most of it when it comes to purchasing some things.

As noted by Trusted Reviews, the first beta of IOS 11.3 consists of a new type of setting that will allow users who have an Apple ID to approve purchases from family members who have their accounts linked. This will come handy especially to parents who are continuously asked for approval via the Family Sharing facility.

The current version of IOS 11.2 software update, iPhone X users, are required to enter their passwords to approve the purchase. Owners who make use of Touch ID obviously get their investments approved. Now, the same function is applied to the facial recognition software as well.

For Apple, the IOS 11.3 operating system is quickly becoming one of the most critical updates in history as they are even planning on launching iMessages in iCloud. The update will also come with a new feature that allows users to send their locations to emergency services when they call them. The company will also be adding a new battery health monitor, which will necessarily allow the iPhone owners to decide for themselves whether they want their CPU to be throttled. Will this be enough to revive Apple’s lost glory? Let’s see! 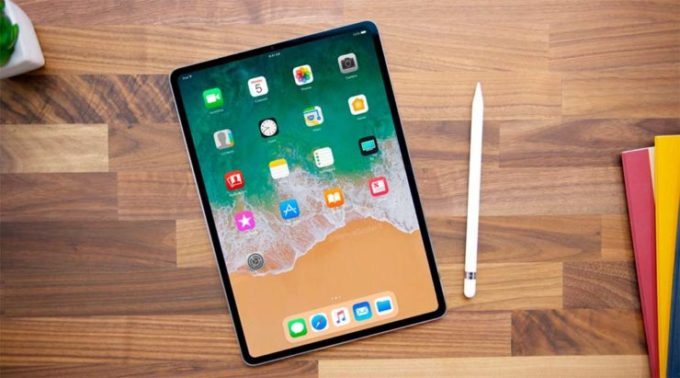