World’s first trillion customer company Apple has now launched the web version of its Music service. The web version is in beta version right now which will later come in a final launch after taking reviews from the developer and reviewers. 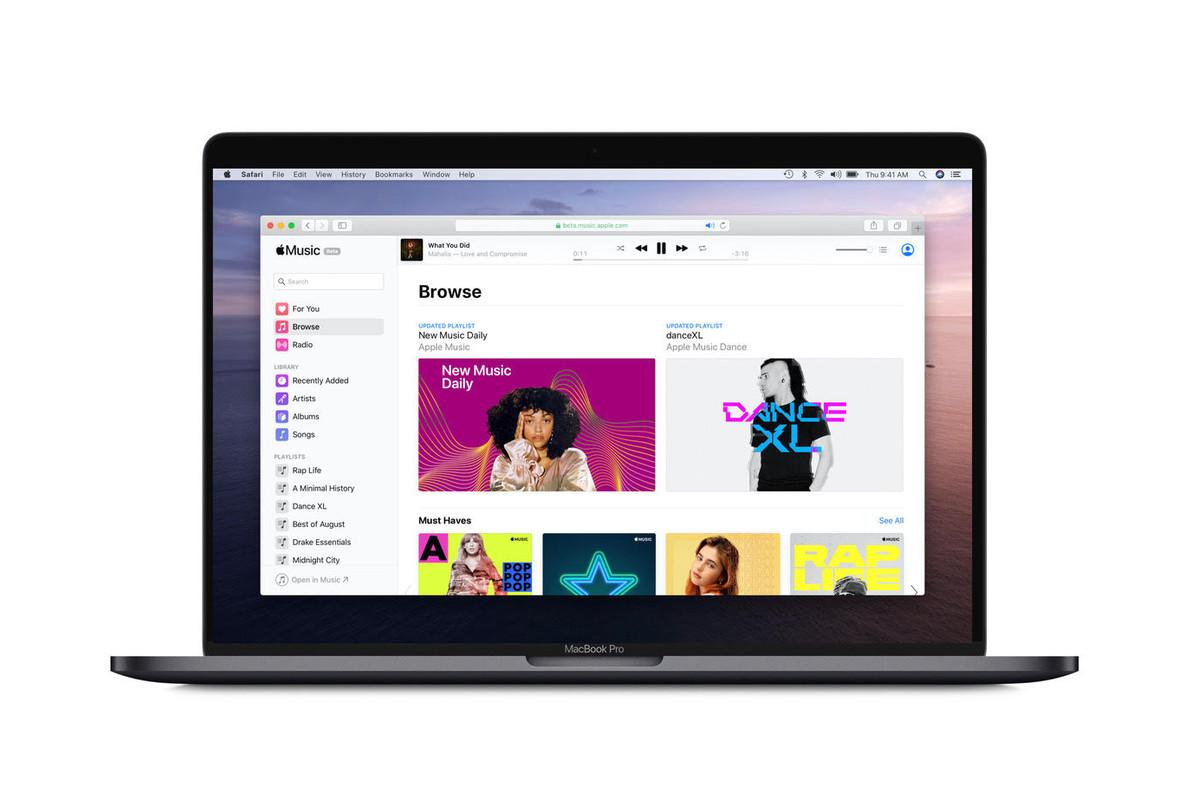 The company is now on a road of expansion and today this launch if the web interface of Apple Music made it more favourable for its Music app users. Now, this web version will allow to stream music directly from the browser like they don’t use too go with the Music application. The users can now go with the usage of Music App without installing iTunes on a separate Apple device and this will also help the non-iOS user to gain the experience of Apple’s Music service.

The interface of this web version itself looks the interface of the music application. The company is launching the macOS Catalina later this year, except it runs in a web browser. The company said in a statement that the web version could be accessible in almost all browsers including Google Chrome and others. The service will be accessible in all devices including Windows 10, Chrome OS and even for mobile platforms like Android.

The web version or we can say that the website offers the entire features of the Music Application which means that a user can experience all the options or features of Apple’s Music application. Some features if Apple Music like personalized music “For You” and Apple Music Radio stations will also be accessible in this beta version.

The company is also heading towards its launch of iPhone 11 on the coming Tuesday, September 10. Along with that, the company is also expected to launch its new Watch with some cool features like sleep tracking and more.