Apple is making its new iPhone power adapter and EarPods a little more accessible. Cupertino confirmed that the newest family of iPhones will no longer come with accessories. Apple now sells the Lightning-connected EarPods on the Apple Store for $19 dollars. That’s $10 less than its earlier price. Also, the all-new 20 Watt iPhone A/C adapter costs $19 bucks.

People have been saying that the new iPhones won’t come with either EarPods or the charger for a while, now. And well, as it turns out, it’s true. It’s not a totally new move for the company, considering the fact that the Apple Watches are sold sans-charger. Apple says it’s doing that for environment reasons When the tech giant announced the iPhone 12, it explained that shipping them without accessories would ‘reduce its products’ manufacturing needs.

Apple also mentioned that most of it’s customers have switched to wireless earbuds, anyway. So, removing that accessory allows Apple to ship its devices a lot easier. You have to consider the sheer number of iPhones the company ships. Small savings add up. So, officially, the iPhone 11, XR and SE, will ship without EarPods and chargers. This is not too much to worry about. Chargers are cheap and besides, you have to replace them regularly anyway. 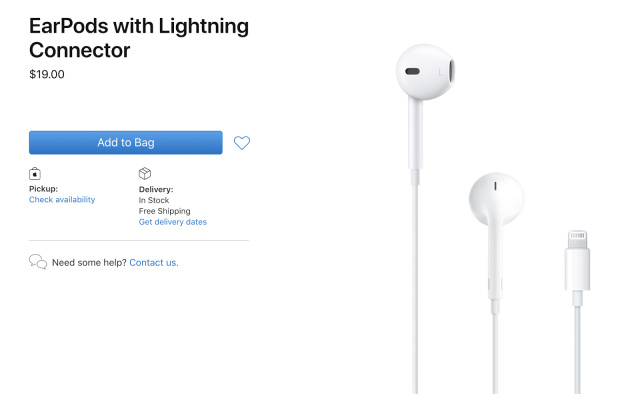