Samsung updates its 2017 Galaxy Note 8 line-up with the latest Android 8.0 Oreo update. The most recent update appears to take place in France up till now. It isn’t clear whether other markets will receive the update as well. However, the South-Korean technology giant has not provided a specific date on which the smartphone will receive Android 8.0 Oreo update. The significant Android upgrade is reportedly expected to hit the Note 8 line-up next month. 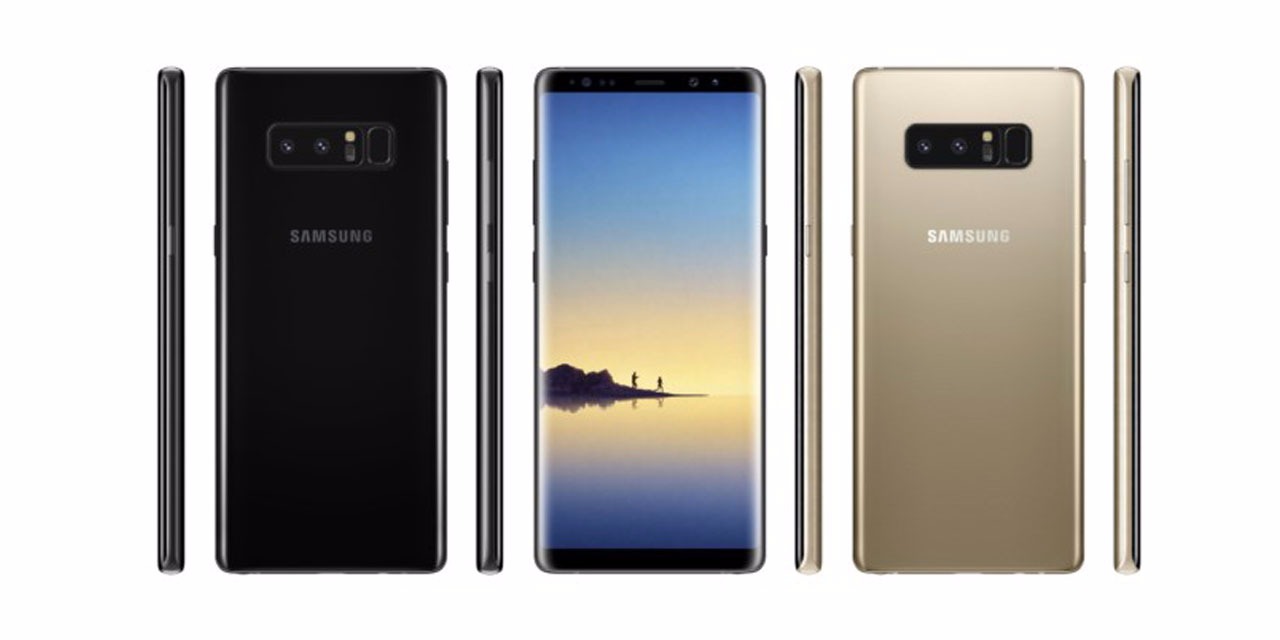 As far as the update is concerned, it carries the same set of features and changes that hit Galaxy S8 smartphones received when they received Android Oreo update a few months back. The current update hitting Galaxy Note 8 smartphones in France is based on the same firmware version N950FXXU3CRC1.

Additionally, the update packs the latest March 2018 security patch too. Users of the unlocked version of Samsung Galaxy Note, the update is available for download within the ‘Settings’ option. Users are required to click on the ‘Software update’ option on the device, and the installation will continue. Given the fact that the Galaxy Note 8 in France started receiving the Android Oreo update, it should be expected to hit other countries soon including the United States and other parts of Europe.

Notably, the Oreo update for Samsung’s Galaxy Note 8 line-up is delayed in comparison to its sibling, Galaxy S8 because the latter launched earlier than the former. Additionally, the Oreo beta testing for Galaxy S8 smartphone experienced trouble before its public release.

Samsung only recently resumed the version of Android 8.0 Oreo-bases firmware for the Galaxy S8 and S8 Plus smartphones. The company reportedly faced technical problems that resulted in random reboots. While the phablet didn’t undergo beta testing, this was primarily because of the hardware and software similarities across both devices. 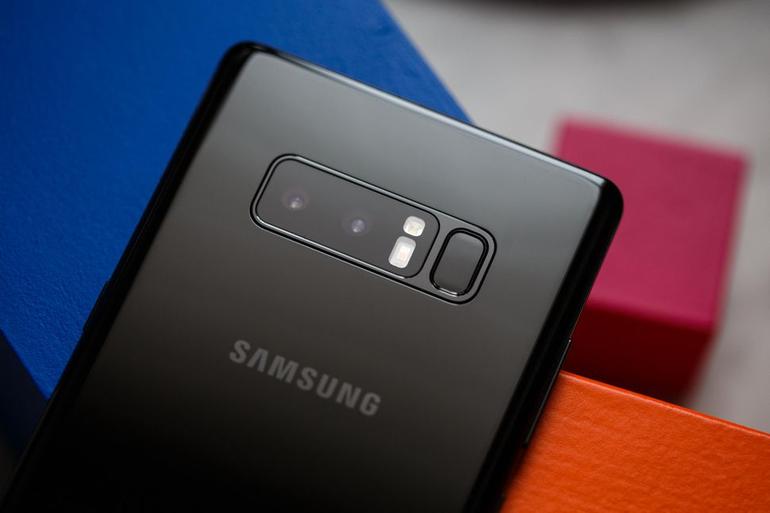