First of all – make no mistake. What Apple is doing with the M1 is groundbreaking and truly innovative. Yes, we all are familiar with Apple taking credit for technologies that others created or used first. Yes. We all know how they take credit for inventing OLED, capacitive touchscreens, and contactless payments. It’s right there in their wording and they imply it without saying it.

Sure, AMD was working on an ARM core with Jim Keller back in the mid-2000s and the work they were doing then was also innovative and groundbreaking. But AMD made the choice to shelve the design until the time was right for the ARM architecture. Doing something like that is a very ‘Appley’ move by AMD.

But Apple Brought it to Market

The notion that AMD is even actually picking up where they left off with K12 is just a rumor. BUT, it’s a rumor that makes sense and better be true. If AMD does not start to make plans to replace x86, then like Intel, they are going to be in trouble. This leak is from ‘Mauri QHD’ via NotebookCheck. They wrote that AMD has two versions of the chip in the works. One of them has integrated RAM. According to sources, the prototype is ‘almost ready.’

And although The Tame Apple Press just doesn’t know what they are talking about, in a way they are right. They say that Team Green (in the CPU space) is only releasing an ARM processor because Apple did while touting that Apple was doing it first. No. AMD was doing it first and now the industry leader, Apple, says it’s ok for AMD to continue.

The fact of the matter is that AMD has been considering making an ARM processor since at least 2014. At that time, it was creating a 64-bit ARMv8 CPU that was codenamed K12. AMD formally announced the K12 Core in 201. Jim Keller was the AMD lead CPU architect during that era. He also designed the ‘Zen’ architecture that was later renamed to ‘Ryzen.’

Processor Companies Are Getting ARMed For War

There was a leak in May of 2020 that showed an AMD roadmap that had a ‘K12 FFX’ chip on it. The release was extremely vague, marked as ‘2017 – 2022.’ So, this has been in the AMD product pipe for quite some time. If anyone at intel has any sense about them whatsoever, we will be hearing similar stories regarding Team Blue in the near future. 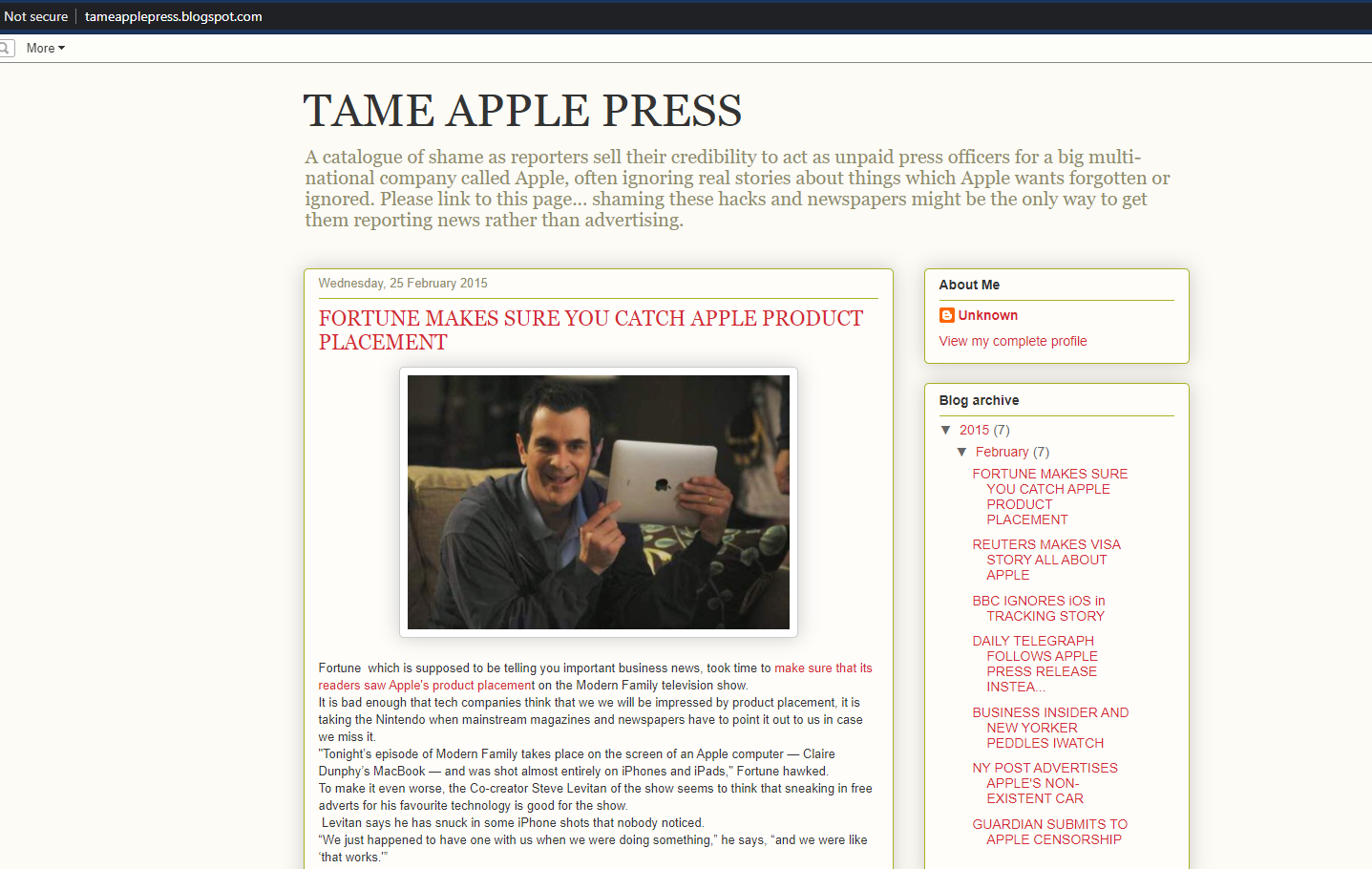