The ‘AMDOfficial‘ Reddit account mentioned what it refers to as ‘intermittent USB connectivity issues’. Many users have pointed out this already, but this is the first official announcement from AMD.

This issue affects motherboards that use AMD’s 500-series chipsets like the X570 and B550, among others. AMD says that the problem only affects ‘a small number of users.’

From what we can gather, however, the USB connection seems to be affecting a broad range of motherboards from several different manufacturers. The list of manufactures that have had this issue affect their boards includes but is not limited to Asus, ASRock and MSI.

The problem seems to be able to crop up in generations and types of USB. Also, it can be reproduced in a broad range of connected devices, but affects VR equipment and USB DAC (Digital to Analog Converters) the most.

u/AMDOfficial said that those who contribute to this new thread may be required to divulge ‘detailed hardware configurations, steps to reproduce the issue, specific logs, and other system information pertinent to verifying our development efforts’.

People involved in the issue’s investigation may also be contacted directly by AMD for more details. Users are advised to send feedback regarding the issue using their board manufacturer’s online service request form. This data is going to be used to generate an ‘update when we have more details to share’.

While all of this happens, this random disconnecting USB issue continues to play out. There is simply no solution at the moment. 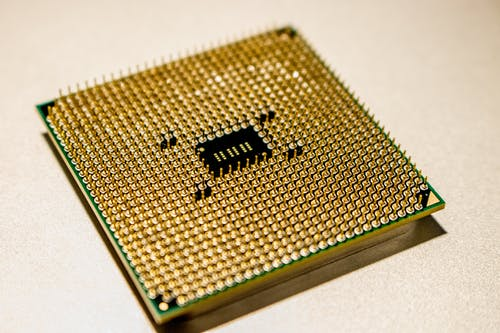