A recent set of Cinebench R23 benchmarks have been leaked. The leak shows what appears to be a dual-socket configuration that blows away the Xeon Platinum 9282 and even AMD’s own EPYC Rome chips.

Popular leaker @ExecuFix shared what seems to be benchmark results from a dual CPU-socket system. It shows a pair of AMD EPYC Milan 7713’s running in CineBench R23. The twin 64-core system was able to produce a benchmark score of 87,878. For a little perspective, high-end consumer CPUs like AMD’s Ryzen 9 and Intel’s Core i9 get around 6500 to 7000 points on the same benchmark.

According to these benchmarks, the EPYC 7713 seems to outperform the Intel Xeon Platinum 9282. And remember, the Xeon Platinum 9282 has a 400W TDP. This new AMD chip has some IPC (Instruction Per Clock) gains. This is due to its use of the ‘Zen 3’ architecture. Also, it’s made with TSMC’s 7nm process node, so it’s a much denser design than the prior generation.

The 64-Core AMD CPU Has No Release Date

We’ve got no clue when the EPYC 7713 will be available for purchase. It’s going to be interesting to see just how Intel responds, but neither of these CPU companies are safe.

ARM is Coming For The Server Market

Apple has proven with the M1 that ARM is ready for the desktop. They are not stopping there, though. Apple is also developing high(er)-end 32 Core CPUs to replace the Server-Class Intel Xeon chips found in the Mac Pro line of desktops.

With such a high thermal envelope to play with along with plenty of room for robust cooling, we are about to see what RISC architectures like ARM are really made of. 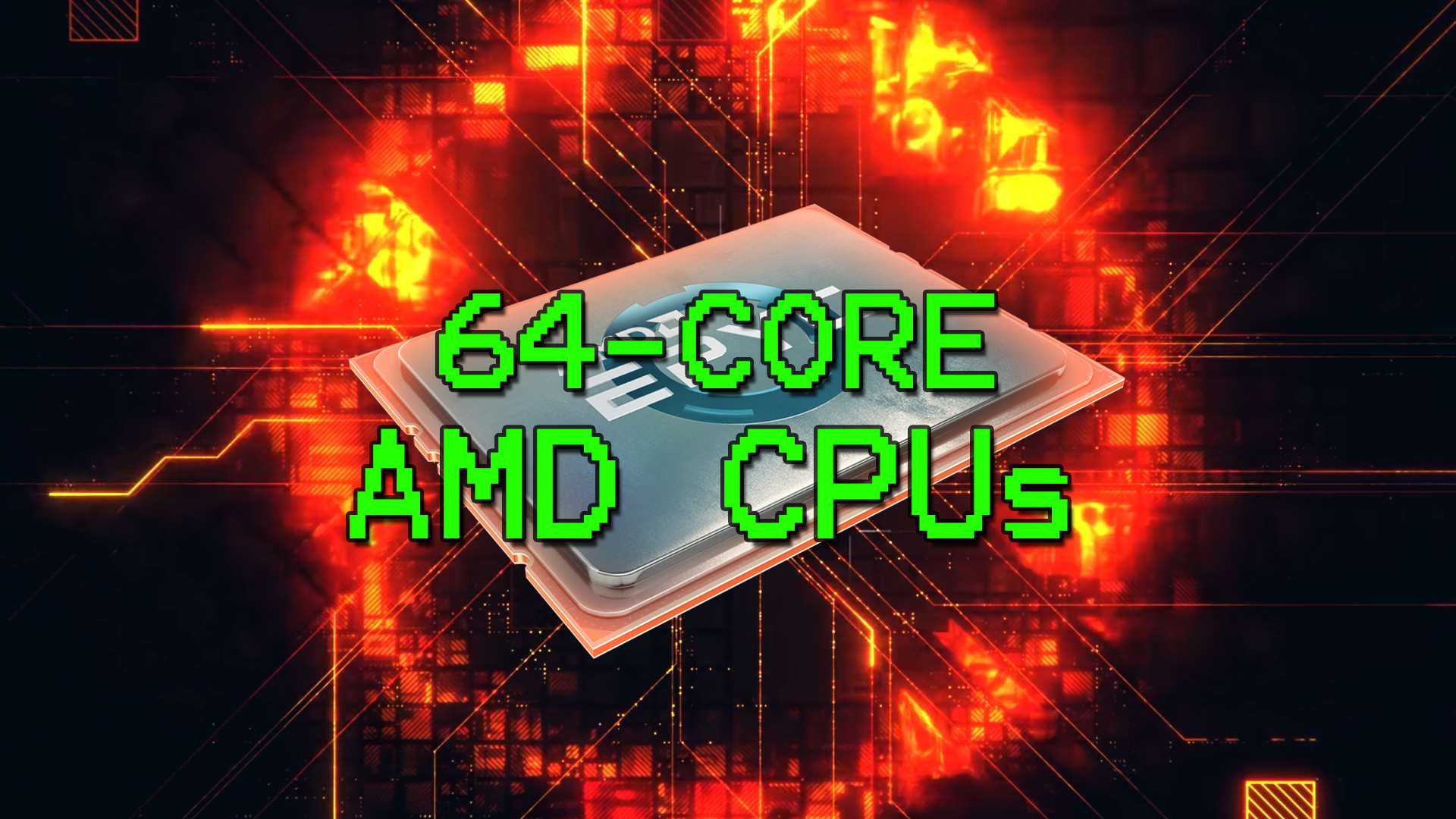