Do you still think that Samsung Galaxy Note 10 is the fastest phone? Then you are not paying attention to the new technology updates in the market because Note 10 is no more the fastest phone. Note 10 is expected to give the average and almost the same performance as the other 2019 Android flagships which also includes OnePlus 7 Pro. 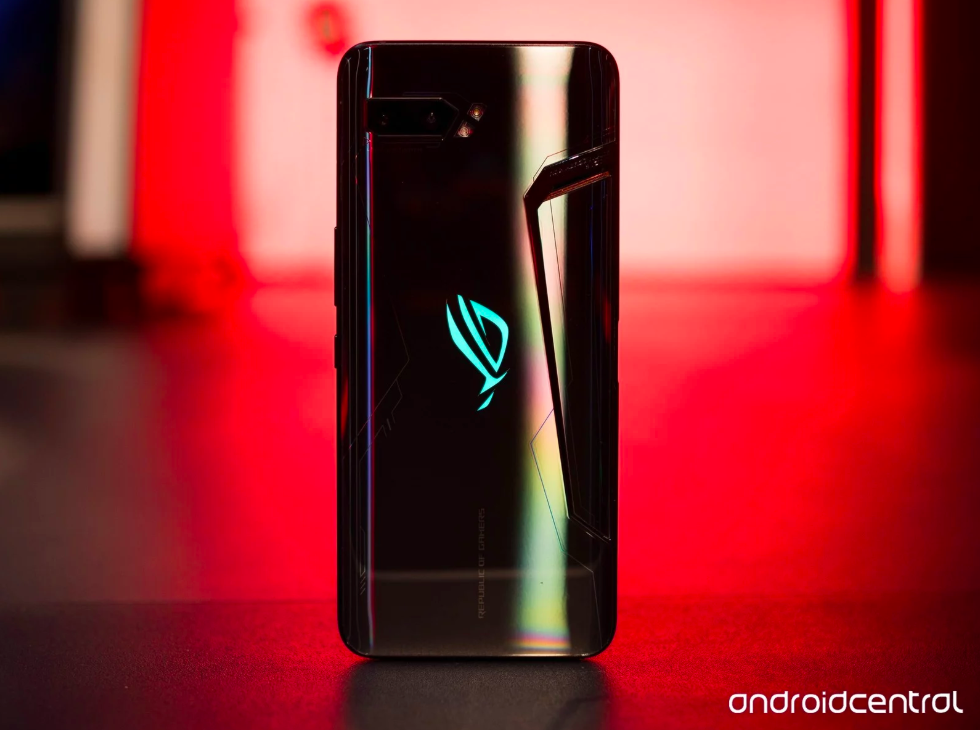 Now the phones are not just left for listening to music and calling as companies like Asus, Razer, and Xiaomi, make gaming phones. Well, they are going to be better than other phones but he latest iPhone and Android handsets are also providing the best gaming experience.

Recently Asus came up with the Asus ROG Phone II which has got some serious specifications which other phones do not have. The phone has a 6.59inch OLED Full HD display with a built-in fingerprint with the support of 120Hz. The phone has got the fastest Snapdragon 855 Plus platform from Qualcomm which even faster than the Snapdragon 855 comparing through the graphics performance and talking about the storage and RAM, the phone has 12GB of RAM and is loaded up with 512GB of UFS 3.0 storage which is not available in most of the phones right now.

The phone has got an amazing camera with 48-megapixel just because it is a gaming phone, the company has not provided the best mobile camera. The phone has a massive 6,000mAh battery and a 30W fast-charging.

As per the info by Verge, the phone can run up to 7 hours with the continuous playing of the game PubG at the rate of 60Hz. If you are crazy about PubG and would love to play the game for so many hours, then you should go for a tablet or a console to experience the bigger screen and those devices may be cheaper than the ROG Phone II. The handset, however, can be connected to a TV or PC monitor.