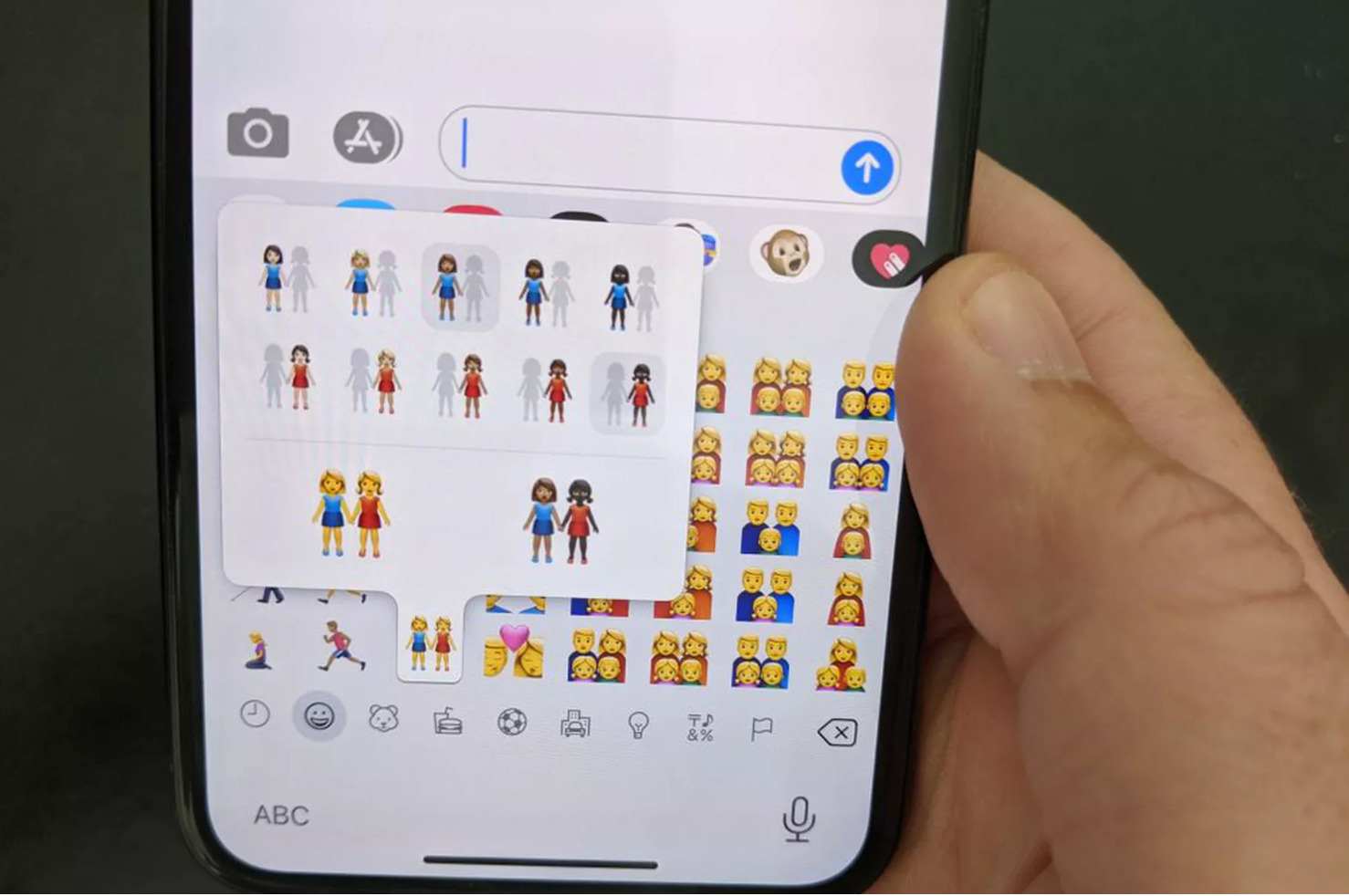 In the setting app, the update of iOS 13.2 is available for all the eligible devices. With the security update, Apple has released a new and updated version of iOS 12.4.3 for the phone, which is still running on iOS 12. The bunch of 398 new emoji represents gender-neutral emoji, people with disability, and with the option of selecting skin tones for couples.
In iOS 13.2, you will be able to see new animals like Orangutan, otter, flamingo, sloth, and skunk. In the food section, you will be able to see fresh foods that added like the butter, ice cubes, mate, garlic, waffle, butter, onion, falafel, and oyster. Emoji section also included new faces, poses, and gestures like pinching hands, the person standing, people holding hands with different skin tones, yawning face, kneeling person, and also the accessibility emojis like a person in a wheelchair, deaf person, guide dog, and many more.
The update will also resolve many things like an issue that may prevent the keyboard from appearing, which using search. The best thing is that you will also be able to use the Memoji stickers in Messages, Mail, and more as emoji built into the iOs keyboard. It is one of the most designed emoji of 2019 with the Pinching hand with different color tones. The planet emoji is also available, which resembles Saturn. The new emoji in iOS 13.2 built by keeping every detail in mind for every user.