Researchers think that Vein-scanning technology will be more secure than fingerprints, facial recognition, and other forms of biometric security.

Biometric identification is becoming more and more common as time marches on. In airports and other public facilities, facial recognition technology has been used for a while now.

Some researchers from Australia’s University of New South Wales say that biometrics have ‘well known weaknesses,’ and they are right.

Also: The Future Of Dermatology is Being Shaped By Artificial Intelligence

Fingerprints can rather easily be lifted from a surface that someone has touched. Then, the fingerprints can be duplicated to create a dummy print. In a similar way, facial recognition technology can be side-stepped using images gathered from social media platforms, and contact lenses are plausible to be used to confound iris-scanning systems.

Vein patterns lie underneath the skin, thus do not leave any imprint, unlike fingerprints, are not available over social media, unlike facial photographs, and cannot be obtained surreptitiously, unlike irises. Therefore, we believe that a vein based approach will be much more difficult to bypass.

The researchers took over 17,000 images from 35 people using a standard off-the-shelf depth camera. The camera used was an Intel RealSense D415 Depth Camera. To gather the images, participants were asked to make a fist while their hands were being imaged. Doing this established a clear picture of the vein patterns of the hand.

Researchers were able to extract ‘discriminating features’ from these patterns using AI. With these patterns, one could identify an individual with an over 99% accuracy rate. That’s a big deal.

Specially, the requirement of making (a) fist for vein extraction makes it difficult for an adversary to obtain vein patterns furtively.

The team is from Australia and they say that their study, which is published in IET Biometrics, shows that this technique can be used to authenticate users on personal devices, like mobile phones and laptops. 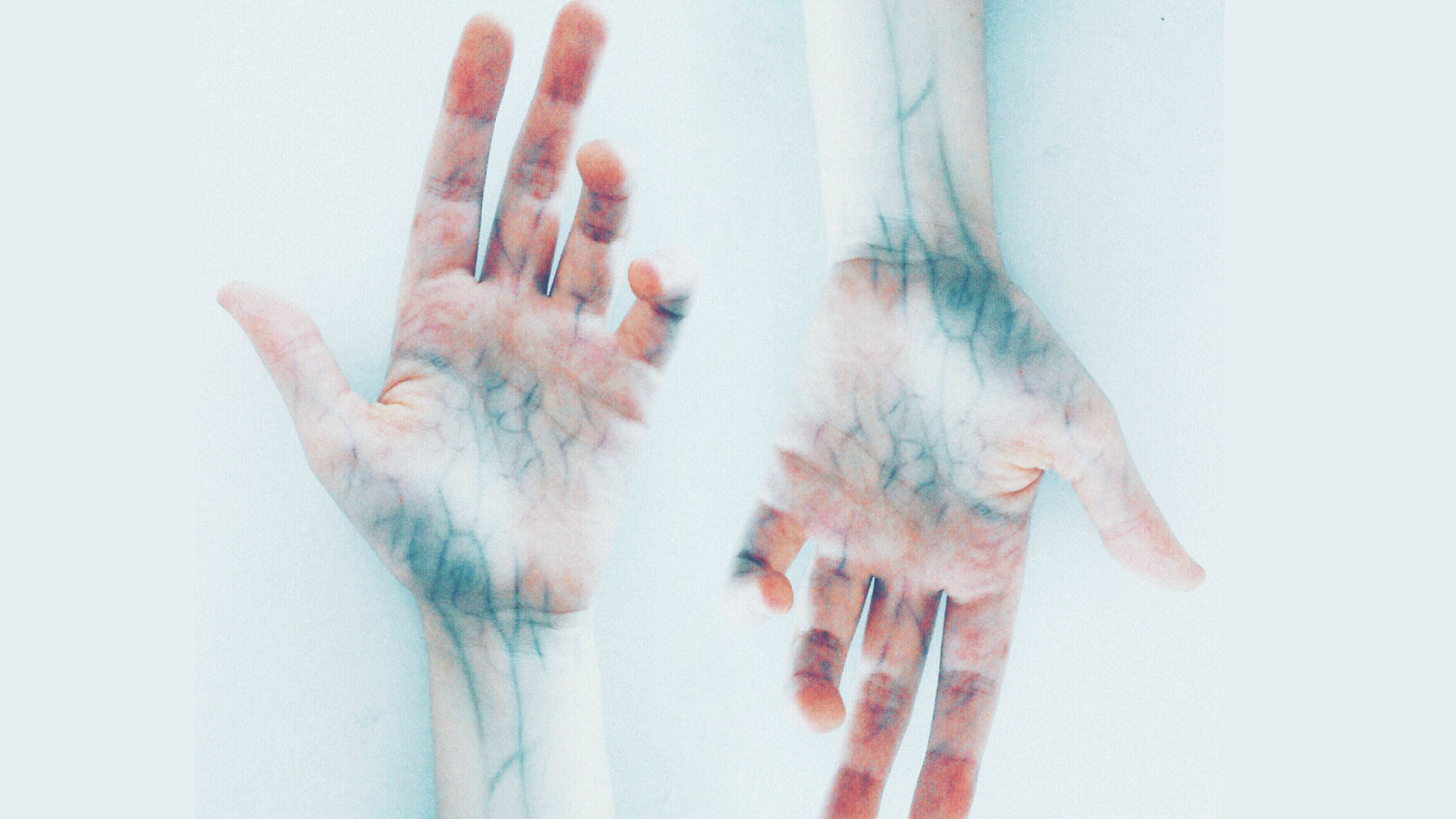