Adobe has announced that it is launching a company-wide initiative focused on emerging products and computational photography. Particularly, they are wanting to create a ‘universal camera app.’

We don’t exactly know what the company means by ‘universal’, but Adobe has said that it will be pooling together resources from Adobe Research, Photoshop Camera, and Sensei to bring this app to fruition. Adobe’s mobile versions of Photoshop and Lightroom already have a built-in camera, so the ‘universal’ component of this new project could possibly be a unified application that is available for both iOS and Android devices.

Marc Levoy, a former Google employee, is leading the project at Adobe. He ran the department responsible for the Google Pixel family’s Portrait and Night Sight modes along with the popular line of phone’s HDR+ capability.

During his time at Google, Marc Levoy proved that he knows a thing or two about how to make a great camera experience. While other manufacturers were installing as many image sensors as possible on their phones, Google’s Pixel 2 and Pixel 3 were able to take phenomenal photos using just one primary camera module. This was achieved not through hardware alone, but with the addition of some pretty incredible software photography features. For obvious reasons, Adobe is in a pretty good position to make imaging software, given its industry position, and having Marc Levoy onboard only increases the likelyhood of success. 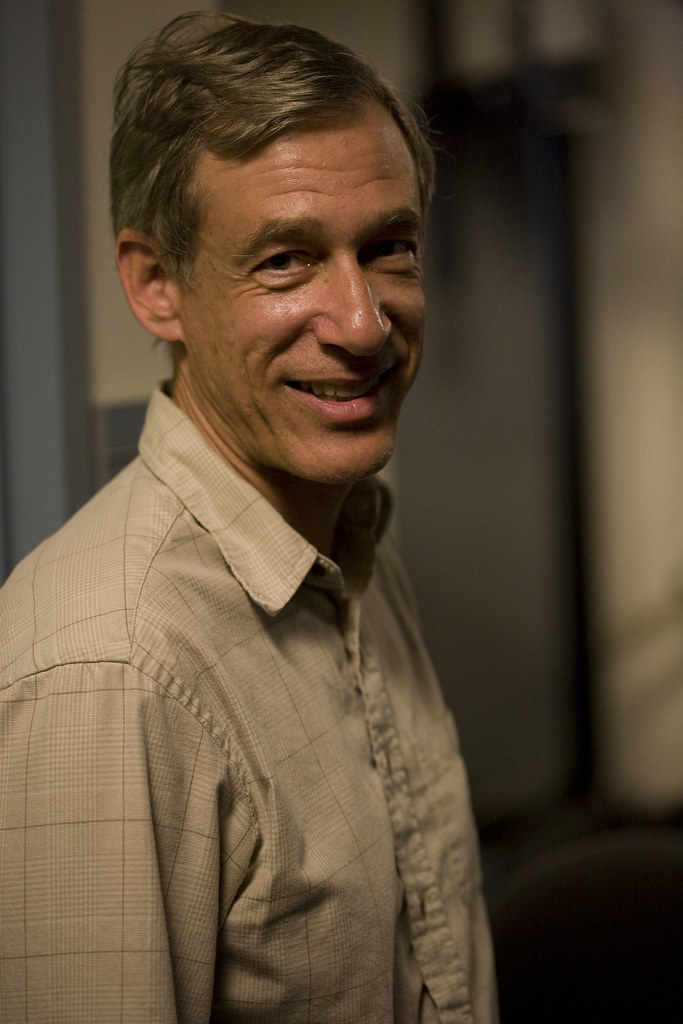