In total, there are three new scientific payloads that will be sent to the dark side of the moon under the CLPS (Commercial Lunar Payload Services) initiative, which is part of the Artemis program. Two of the three modules will be landing on the side of the moon that always faces away from Earth. This will mark the first time NASA has landed a payload on the far side of the Moon. The point of this mission is to gather data about the region as a potential future destination for Artemis astronauts.

Also: NASA Flies Helicopter on Mars – This is The First Aircraft to Fly on Another World

The dark side of the Moon has remained essentially untouched by machines and spacecraft for most of its history. That is, of course, until China’s Chang’e-4 mission landed on the far side in 2019. So, because that was the only landing ever, there is still much to learn about the hemisphere before we start sending humans to explore it. One of the NASA proposals plans to land in an impact crater called Schrödinger basin. The probe would then study the tectonic activity on the far side to gain a greater understanding of what future Artemis astronauts may have to face.

NASA’s JPL (Jet Propulsion Laboratory) has a project called ‘The Farside Seismic Suite’ that will spend time gathering data from a pair of seismometers. This will not only provide more information on lunar tectonic activity, but it will also provide details on how the far side has been impacted by small meteorites. It will also provide an extensive amount of data on the Moon’s internal structure. This project’s findings will be cross references with other seismic data that will be collected by the other payloads. These other probes are the Lunar Interior Temperature and the Materials Suite. These will study the flow of the moon’s internal thermal characteristics and electrical conductivity.

One of the other chosen proposals is called the Lunar Vertex. It’s planned destination is Reiner Gamma, which is one of the most easily visible lunar features that can be seen from Earth. It’s a lunar swirl, which is something that science currently doesn’t understand. They are, however, believed to be related to anomalies related to the Moon’s magnetic field. The Lunar Vertex mission, which is composed of a rover and a lander, will be taking magnetic field measurements to study just that.

These three projects were pitched to NASA as part of the call for PRISM (Payloads and Research Investigations on the Surface of the Moon) proposals last year. Expect these payloads to be delivered some time in 2024. 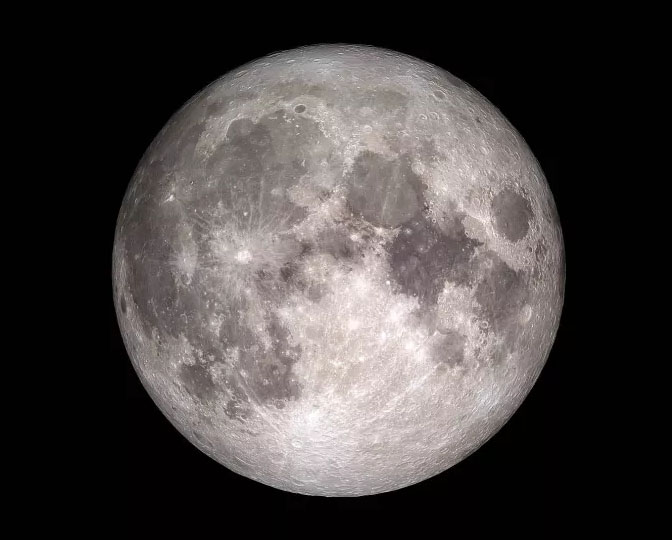