One of the fastest-moving stars we have ever seen may provide valuable insight into the cosmos. Boston University researchers studied a star fragment from supernova LP 40-365. They track it speeding out of the galaxy at around 2 million miles per hour! Also, the researchers have noticed that it’s spinning unusually slowly. It takes 8.9 hours for this chunk of star to fully rotate.

The team came to the conclusion that the star fragment’s changes in brightness were due to the surface rotating in and out of view.

As far as where the star fragments came from, LP 40-365 was probably part of a white dwarf star that was feeding on the mass of a larger partner in what is called a binary star system. The theory is that the two stars were spinning so closely and quickly, that both stars were flung outward when the stars that formed LP 40-365’s exploded.

Complete stars are composed chiefly of hydrogen and helium. This leftover star bit, however, seems to be made out of mostly metal. This is because as a star explodes, complex fusion reactions occur in rapid succession.

The star shard is a rare opportunity to paint a more complete picture of how supernovas behave.

Related post: The Highest Energy Light Even Seen Has Been Seen 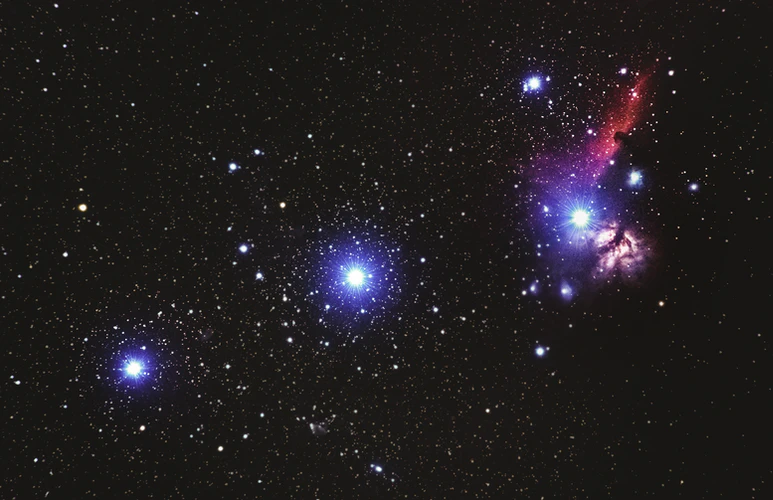