CHINA — Tianjin Phytium Technology has announced a new CPU for desktop PCs. The new D2000 CPU has 8 CPU cores and is designed for small desktop PCs and full towers alike.

The Phytium D2000: Eight ARM CPU Cores for The Desktop

The Phytium D2000 CPU is based on the FeiTeng-2000/4 CPU that was announced in earlier in 2020. This chip doubles the ARMv8 core-count to 8, while leaving the rest of the chip pretty much unchanged.

Phytium’s new FTC663 cores have a 4-issue OoO (Out-of-Order) pipeline. the latest and greatest integer and floating-point units, and support for ARMs shiny new ASIMD instructions that help speed up floating-point-heavy workloads. Each set of 2 cores has access to 2MB of cache, giving the CPU a total of 8MB of L2 cache. All 8 cores have access to the L3 cache, which comes in at 4MB.

As you would expect for a CPU coming out of China, the Phytium D2000 supports local SM2, SM3, SM4, and SM9 cryptography standards. The D2000 also supports the company’s proprietary PSPA 1.0 security ecosystem. 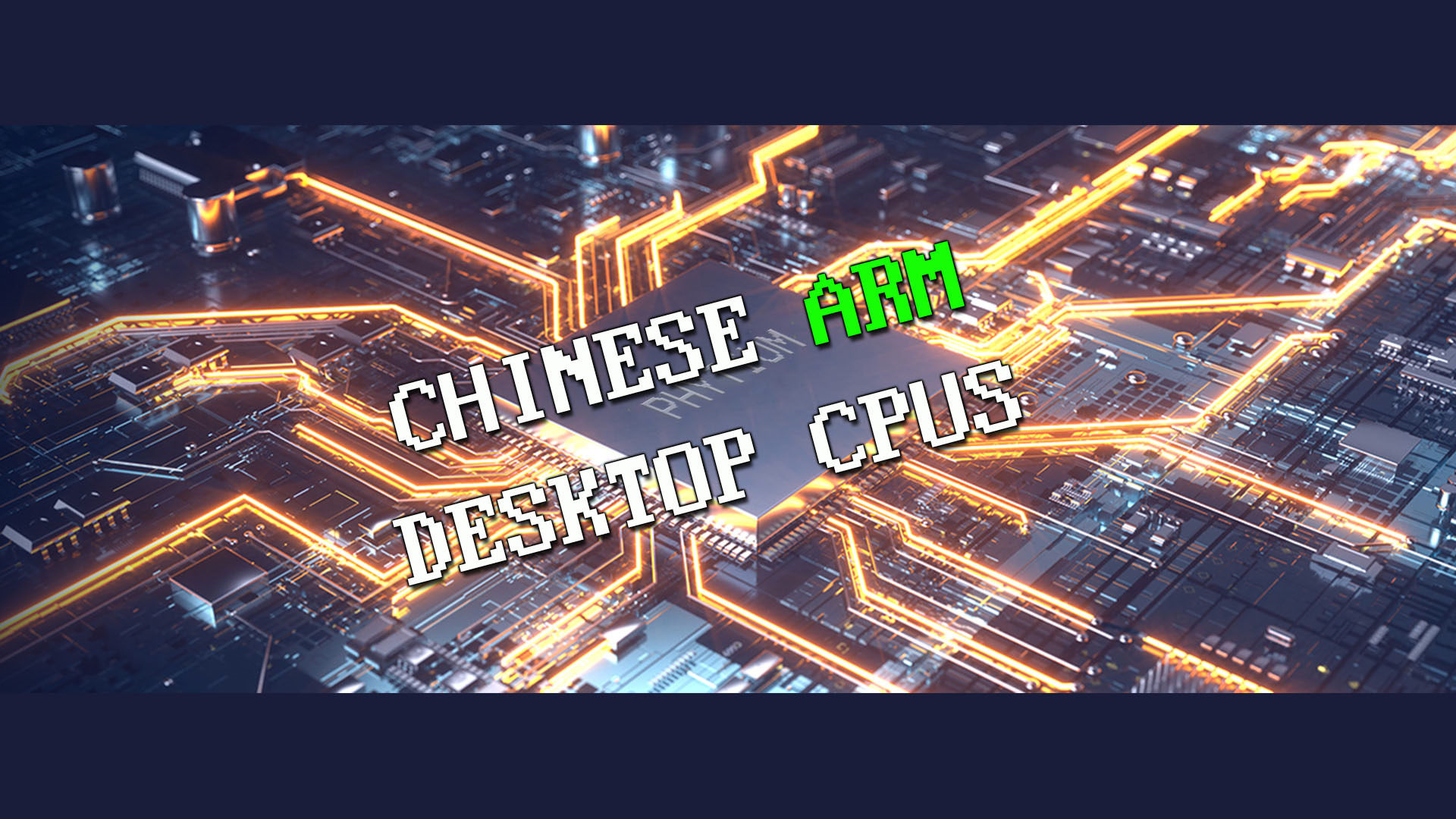